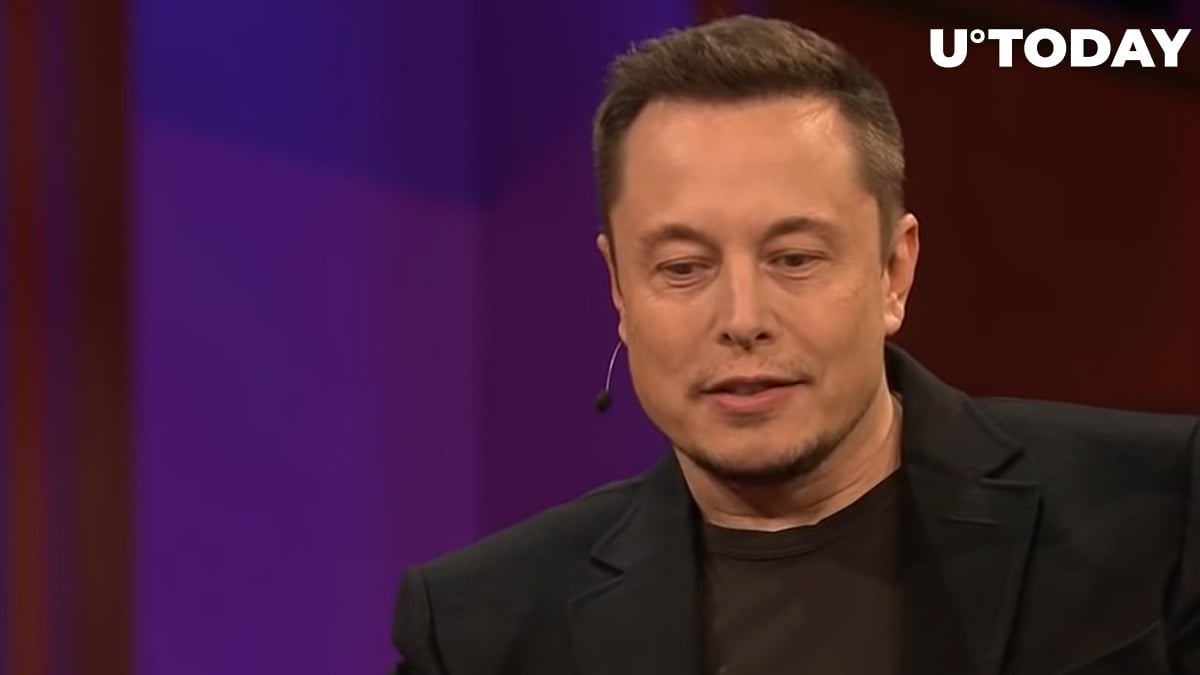 The eccentric self-made billionaire that runs Tesla and SpaceX, Elon Musk, has again added oil into the fire about accusations of Bitcoin price manipulation made by the community against him.

In the comment thread to his Friday tweet, in which he posted the breaking up couple with an emoji of Bitcoin and of a broken heart, he has just responded, agreeing to a “Mr. Whale” who has supported him against the wrath of the Bitcoin community.

The user has tweeted that on the one hand Bitcoiners swear that BTC price cannot be manipulated at all and on the other hand they accuse Musk of moving the price up and down with his tweets.

“Mr.Whale” has called these accusations “peak hypocrisy”. Musk seems to agree to that.

Still, Friday’s Musk’s tweet on Bitcoin pushed the price down over three percent. His earlier tweet, in which Musk stated that Tesla has got “diamond hands” and does not sell BTC, made the largest crypto surge.