Yuri Molchan
Chief of the e-commerce major platform Etsy has been a Bitcoin holder for the past six or seven years and so will Etsy follow the suit of Square and MicroStrategy now? 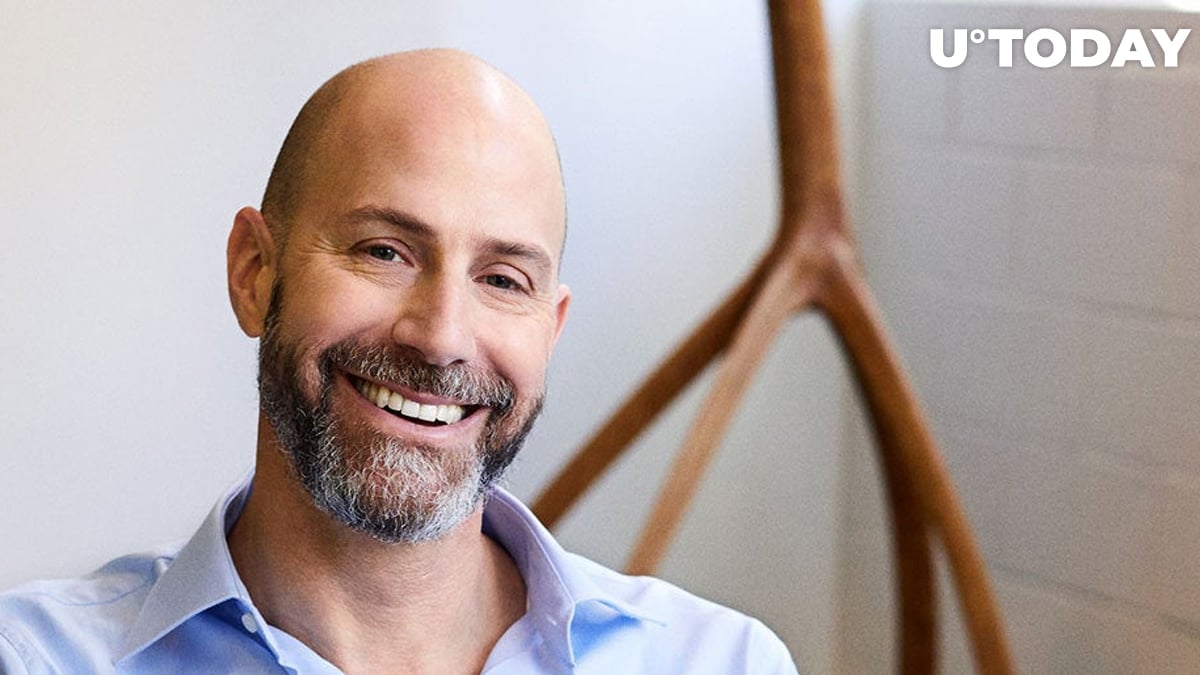 According to Twitter user "Walter Bloomberg," CNBC has conducted an interview with the CEO of large e-commerce company Etsy about Bitcoin and other things.

It turns out that Josh Silverman has held the world's biggest cryptocurrency for the past six or seven years.

He has also shared Etsy's plans to start accepting Bitcoin as payment.

Etsy CEO holds Bitcoin, but Etsy is not going to

Silverman has talked to CNBC's Squawk Box anchor about a variety of things, including Bitcoin, and Elon Musk tweeting "I kinda love Etsy," which briefly sent the company's shares up the charts.

It has turned out that Josh Silverman has been storing Bitcoin since around 2014.

However, he admitted that Etsy does not plan to start accepting Bitcoin or other crypto as payment for the handmade goods it sells yet.

Earlier this year, Elon Musk announced that the leading carmaker had made a $1.5 billion bet on Bitcoin and is going to start accepting BTC as a means of exchange for its cars—something that the crypto community has been asking for for a long time and making jokes about.

Elon Musk, who had only favored Doge and Ethereum a little bit, admitted that he has become a Bitcoin supporter during a Clubhouse conversation.

In the fall of 2020, payments giant Paypal also permitted its customers to buy and sell cryptocurrencies—Bitcoin, Ethereum, Bitcoin Cash, XRP and more—within its network. Later this year, crypto holders will be able to pay 26+ million merchants with their coins.

Other companies, with MicroStrategy being the most famous among them, have been putting Bitcoin on their balance sheet actively. However, Etsy is not going to follow suit just yet.