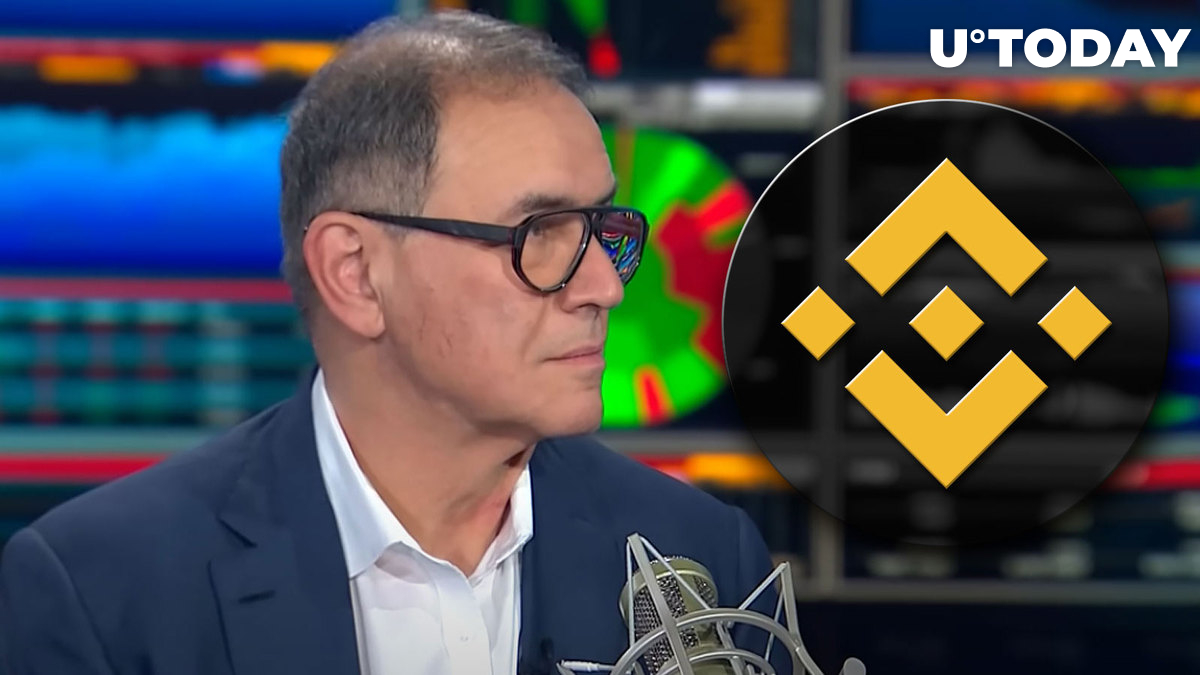 Prominent Bitcoin critic Nouriel Roubini has tweeted to his followers that he believes the Binance exchange to be equal to FTX but only “much worse and shady”.

Roubini is Professor of Economics, who worked at the Stern School of Business, New York University, and is chairman of Roubini Macro Associates LLC. He is called “Dr. Doom” for his accurate prediction of the financial crisis that occurred in 2008-2009 when the US mortgage market collapsed.

Here’s why Binance is worse than FTX, per Roubini

Roubini explained in his tweet that he believes Binance to be the same as FTX but shadier and much worse. He stated that with FTX it was at least known that their headquarters were located in the Bahamas.

However, “shadier CZ Binance” has never revealed the location of Binance’s head office. Roubini also wrote that he reckons BNB is as dubious as FTT and therefore, apparently, a potentially dangerous investment. “Dr. Doom” called BNB “same scammy vaporware” as FTT, saying that 87 percent of is hidden in one wallet, questioning who actually controls these crypto riches.

This was Roubini’s response to a tweet from an account related to Concoda, which stated that Binance uses the services of the same auditor as FTX did, claiming that Binance might not have any audits at all.

Binance = FTX. Only much worse and more shady. At least we knew that FTX has HQ in shady Bahamas but shadier @cz_binance has been hiding @binance HQ for good. Why? BNB = FTT : same scammy vaporware with 87% of its supply off the market & hidden in one wallet controlled by..? https://t.co/BEGt96IhZM

As covered by U.Today earlier, Roubini does not believe the Proof-of-Reserves concept (PoR) recently suggested by CZ, which demands crypto exchanges to make their crypto reserves transparent. The economist reckons this is yet another gimmick to pretend to show that their clients’ money is safe and sound in exchanges’ wallets.

Since these funds are on exchanges’ balance sheets anyway, he tweeted, than should a platform go bankrupt, customers’ money will be lost for good – as it happened with FTX earlier this month.

Crypto is “the biggest criminal heist in history”

In an earlier tweet, Roubini slammed the crypto space in general, stating that crypto is “corrupt gambling” which has made more than 100 million people around the world lose their money.

The 19,700 ICOs, he continues, in which the manifold cryptocurrencies were launched, were a scam in the first place or went bust, summarizing this by calling crypto “the biggest criminal heist in human history”.

Crypto is corrupt gambling where the house always & systematically front runs the retail suckers that get rekt. 100+ million suckers rekt globally by a bunch of crypto gangsters: 19700 ICOs were a scam in the first place or went bust. The biggest criminal heist in human history! https://t.co/fNAXFhR5Bo