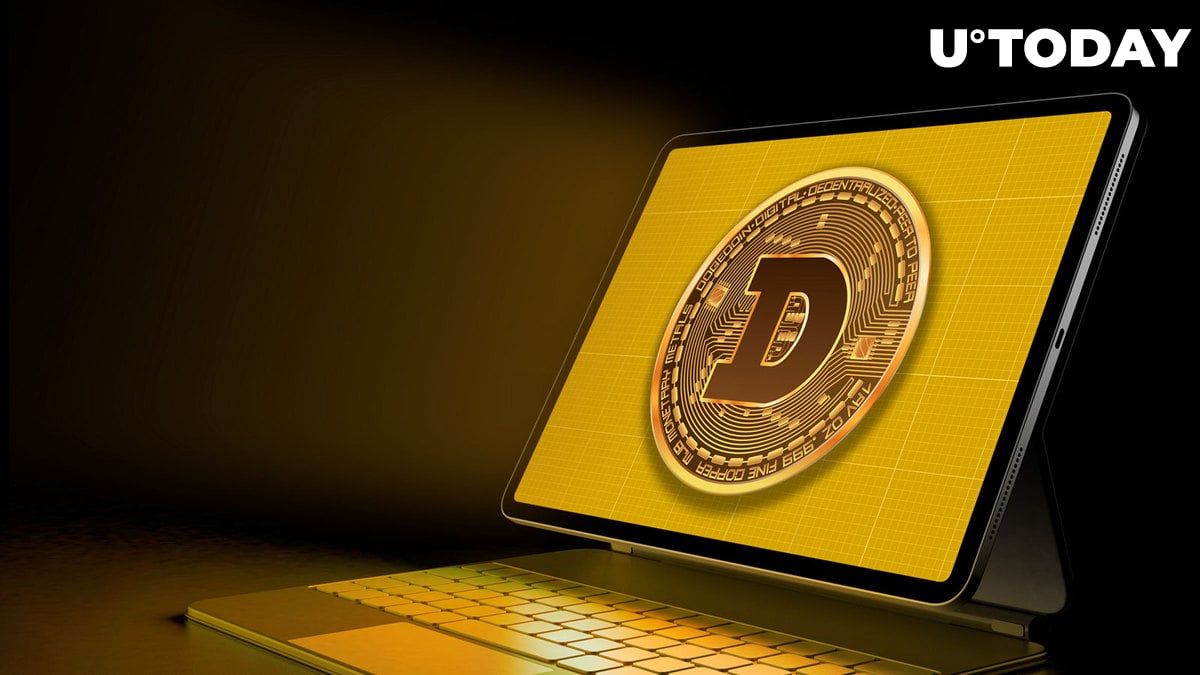 As shared by Dogecoin developer Inevitable360, continuous work is being done on Dogecoin's new website, which remains in preview mode at the moment.

Hope you all enjoy the new preview.

A lot of shibes worked on this non stop for all of you and we still need more people helping, mostly on translation. 😊https://t.co/DiqYlpLJSe pic.twitter.com/OPqxTCKJ1k

The Dogecoin Foundation established a community group toward the end of last year to upgrade the outdated Dogecoin website and create a group that could work on any future Dogecoin website. Thus, 20 volunteers with a variety of abilities, including writing, translating, HTML, CSS and graphic design, were gathered.

Since then, the team has developed a system for creating, updating and maintaining web pages for the Dogecoin community, beginning with the Dogecoin Foundation website before moving on to the Dogecoin website as the next stage of deployment.

The translations, which are not yet complete, and some minor fixes, are the only remaining aspects of the work to be done.

Dogecoin v1.14.6 about to be released

According to Github data shared by Mich Lumin, a Dogecoin developer, the Dogecoin Core release 1.14.6 might launch soon. The update hopes to include important security updates and changes to network efficiency.

The Dogecoin Core update incorporates some defaults into its software to reflect developers' recommendations for fees and dust limits. The core update will also have some unique features, such as the ability to retain traffic graph values, add tips to a wallet overview page and add a form dialog for adding peers, among others.

As I stated before, our dev shibes created features found no where else in Bitcoin or any other fork. I want to show you some features unique to the Dogecoin Core wallet (QT). Keep in mind that these are only UI features, Dogecoin has unique in the backend also :)

As reported by U.Today, Dogecoin once again stole the show as two members of the DOGE-backed Aliens basketball team snapped up midseason awards. In a historic transaction, Bill Lee, founding chairman of MyDogewallet, bought all 25 fire-tier editions of Aliens, a team in the Big3, in April.