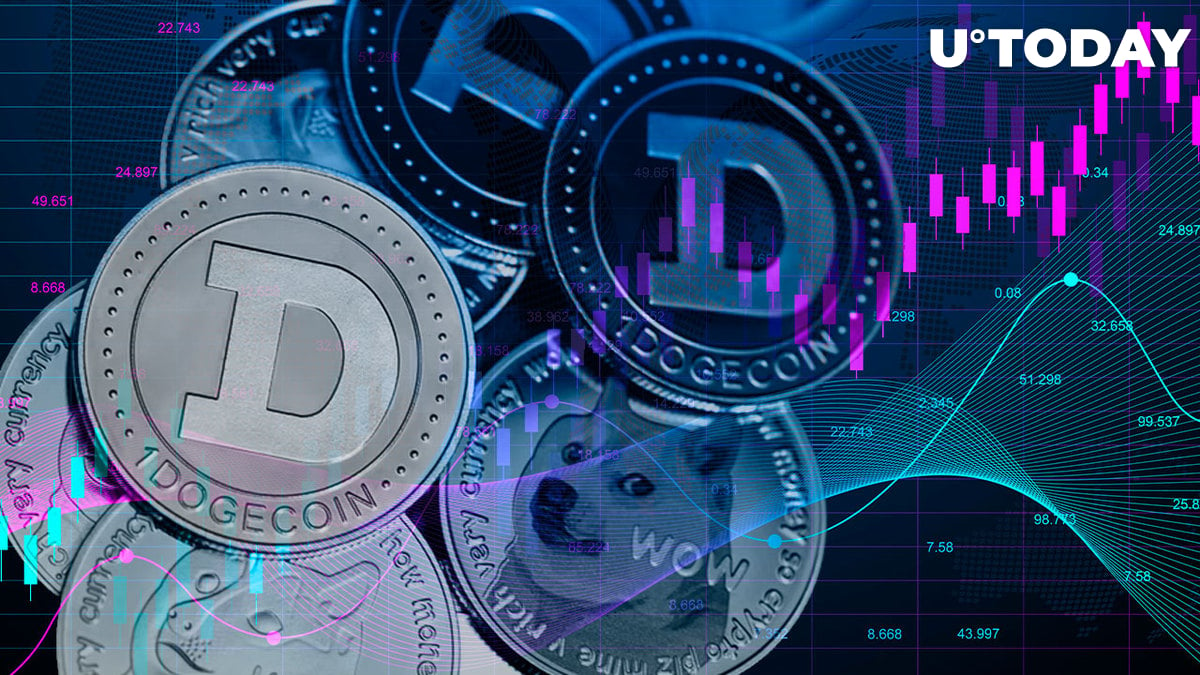 The creator of Dogecoin highlighted the massive spike in the number of transactions on the chain as the metric suddenly hit almost 70,000 operations in the last 24 hours.

The spike in the number of transactions on Doge was followed by the unexpected recovery of the cryptocurrency market. Ethereum and Bitcoin were on the rise during the weekend trading session as the two biggest cryptocurrencies gained 11% and 6%, respectively.

As for the price performance of DOGE, the memecurrency is gaining around 5% to its value, which is a mild gain for such a volatile asset. The potential reason behind the spike in the number of transactions on the Dogecoin network might be the increased activity of whales.

With the market showing some signs of recovery, whales are potentially staking more DOGE ahead of a potential recovery run. For the first time in the last five months, Dogecoin formed a higher low during its movement, showing a potential reversal on the market.

The massive rise in the number of transactions on the network could also be a signal of upcoming selling pressure on the market as whales may potentially start moving their funds from cold wallets to exchange addresses.

In this case, Dogecoin's small recovery run would be over almost immediately as there is not much volume on the market that could absorb another spike in selling pressure. The memecoin has been moving in a sharp downtrend for more than a year after hitting an ATH back in May 2021.

At press time, Dogecoin is trading at $0.066 and showing around a 15% price increase in the last seven days of trading.