Dogecoin (DOGE) To Be Trustlessly Integrated in Flare's Mainnet. What Else? 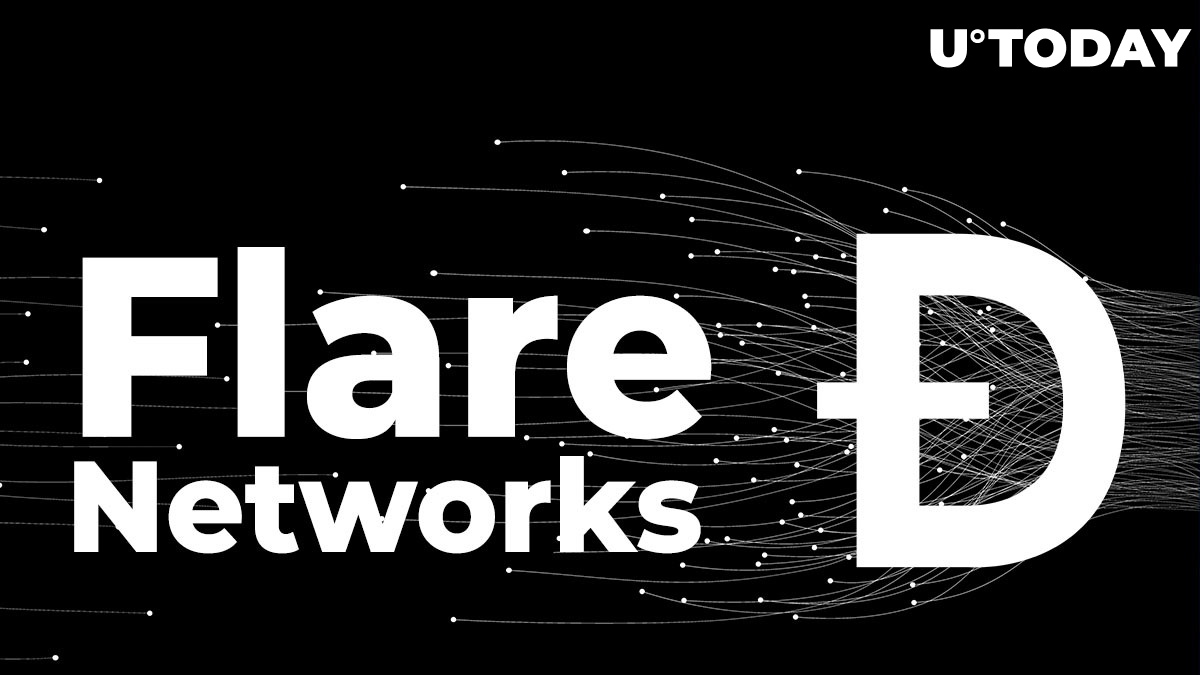 Flare Networks representatives have taken to Twitter to share some details of the platform's future tokenomics. Holder of every token integrated by the system will be able to earn rewards in multiple assets.

According to the recent Twitter post by Flare Networks team, Dogecoin (DOGE), an overhyped memetic token that witnessed a 5,000 per cent rally in the last 90 days, will be integrated by Flare's mechanisms from day one of its mainnet.

Dogecoin (DOGE) will be seamlessly integrated into Flare's smart contracts together with XRP, Stellar Lumens (XLM) and Litecoin (LTC). As a result, the whole range of Flare's tokens will be accepted in Flare-based dApps and DeFis.

Also, Flare native token FLR will be earned by users for minting the synthetics of integrated assets on the Flare (FLR) blockchain.

The last but not the least, Flare (FLR) will serve as a collateral for minting process and as a reward token for Flare Time Series Oracle (FTSO), a specific sort of network consensus participants in Flare.

More assets will be supported on mainnet

Flare (FLR) has no plans to stop as DOGE, LTC, XLM and XRP are integrated into its smart contract environment. Its team stated that more networks will be added to Flare in the future.

Creating a multi-blockchain secure smart contract environment is the core rationale behind this practice:

As covered by U.Today previously, Flare (FLR) blockchain that merges EVM-compatibility with Avalanche consensus mechanism, is going to start operating on mainnet by June-July, 2021.