Dogecoin and XRP Now Supported by This Global Payment Network 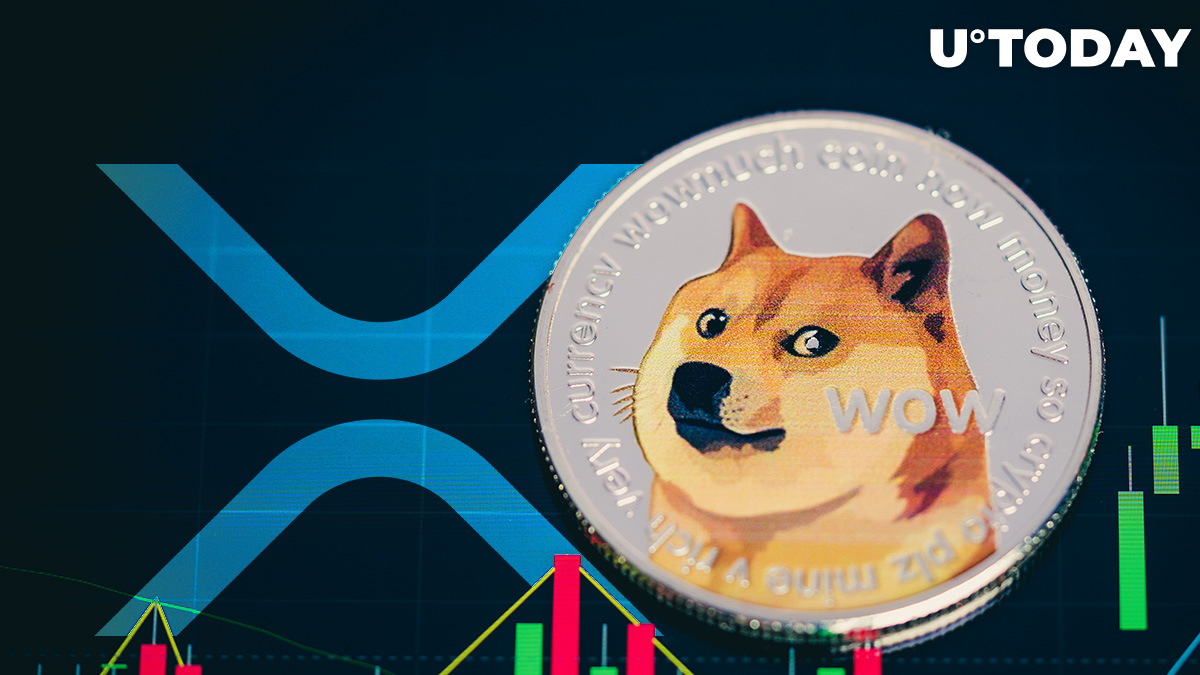 Mercuryo relies on cryptocurrencies in order to conduct fast and efficient cross-border payments.

Last June, the startup raised $7.5 million during its Series A funding round that was led by pan-European venture capital firm Target Global.

Founded back in 2018, Mercuryo has secured partnerships with such firms as Bitfinex, Binance, Trezor, Bithumb and Trust Wallet. It aims to build an ecosystem of payment solutions within the cryptocurrency industry, thus making digital assets more accessible.

Last May, the company scored a partnership with decentralized exchange aggregator 1inch Network, which allowed it to enable a fiat onramp to decentralized finance.

Mercuryo has noted that Ripple, the company associated with the XRP token, has made waves with cross-border payments, adding that the protocol is used for facilitating fast and cheap payments.

Earlier this month, the platform added nine more fiat currencies (the Polish zloty, the Swedish krona, the Danish krone, the Czech koruna, the Swiss franc, the Australian dollar, the Canadian dollar, the Hong Kong dollar, and the Bulgarian lev).

In June, Mercuryo, which is based in London and Tallinn, announced that it would soon open a new office in the U.S., continuing its expansion in the country.
#Dogecoin News #XRP #Litecoin News