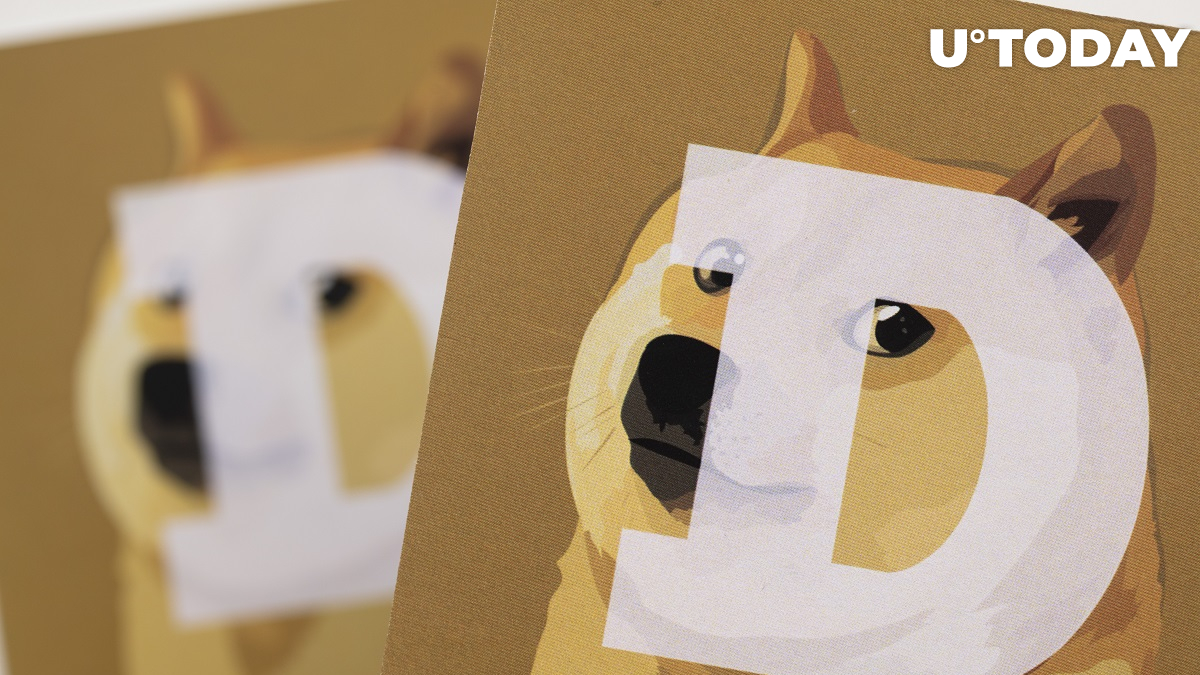 Following Ethereum’s transition to proof-of-stake, Dogecoin is now the second-largest proof-of-work blockchain by market capitalization. The meme coin is currently valued at $7.8 billion.

Bitcoin, of course, is the leading proof-of-work blockchain with a market capitalization of roughly $375 billion.

Ethereum Classic, the most prominent hard fork of Ethereum, comes in third place.

Litecoin and Monero are in fourth and fifth places, respectively.

In December, the Dogecoin Foundation included proof-of-stake on its roadmap. Users would be able to start staking their DOGE tokens.

The proof-of-work consensus algorithm is often criticized for consuming too much energy, thus harming the environment. Bitcoin alone consumes more electricity than a country like Argentina.

In March, Ripple co-founder Chris Larsen and Greenpeace launched a campaign in order to encourage the Bitcoin community to switch to proof-of-stake.