Did Half of Cardano Network Nodes Actually Go Offline? Here's What Happened 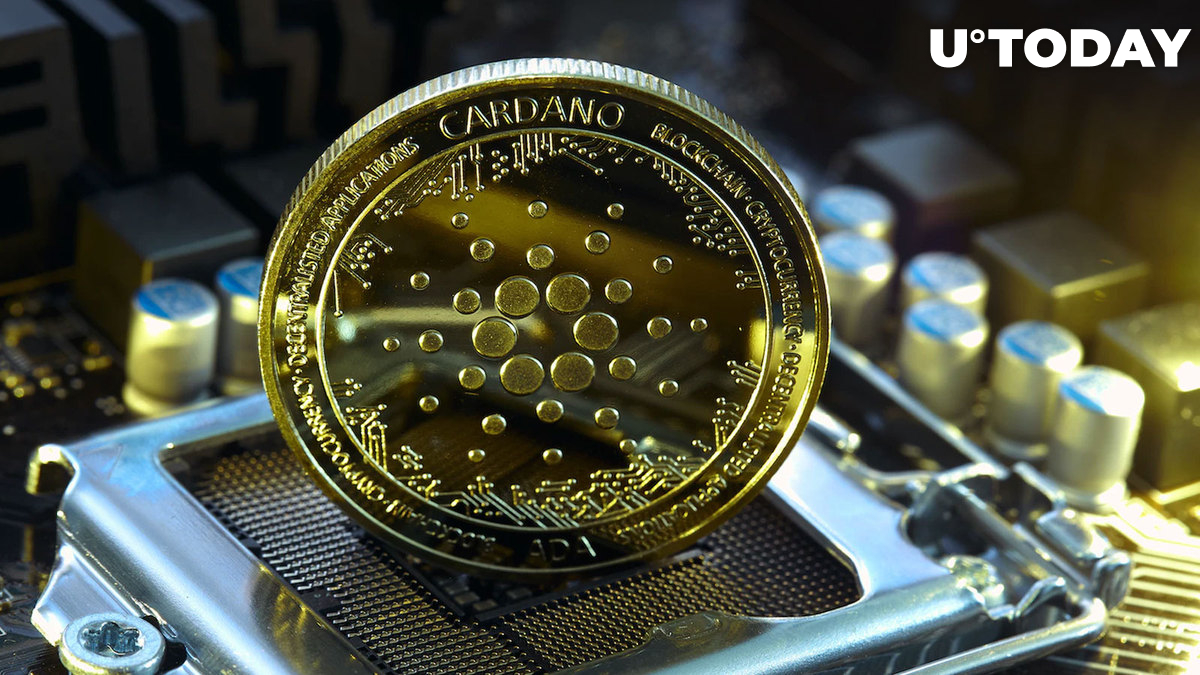 A concerning Cardano report emerged online after Tom Stokes, co-founder of Node Shark and a Cardano stake pool operator, tweeted that half of Cardano nodes went offline hours ago.

A few hours ago over half of all #Cardano nodes went offline. This is why decentralization matters. pic.twitter.com/NXDVyKy8ep

"A few hours ago, over half of all Cardano nodes went offline. This is why decentralization matters." Stokes wrote.

There are reports that half of Cardano nodes went offline a few hours ago. The report claim the affected nodes were 'public' whereas the 'private' nodes remained online. Is this true? @IOHK_Charles @timbharrison @InputOutputHK @adamKDean

According to the network synchronization chart Stokes posted, the network sync suddenly fell from 100%, where it had usually been, to slightly above 40% in the early hours of Sunday for over 300 reporting nodes.

The network sync immediately recovered back to around 87% after the drop, according to Stokes' chart. A high-performance network is demonstrated by the original network synchronization rate of 100%. The reason for the sudden network disruption remains unknown.

A Cardano-focused Twitter account Cardano Whale said in response to a user ''Block production kept going but was slowed down for a few minutes, the network did what it's supposed to do. There are no private nodes on Cardano."

Cardano reputed as one of most stable networks

The Cardano node is the core component that underpins the Cardano network. Simply put, a blockchain network is just a collection of interconnected nodes, all working together to validate transactions and create blocks utilizing consensus.

Stake pools use the Cardano node to validate how the pool interacts with the network and are responsible for transaction processing and block production.

IOG's blog post on time handling notes that synchronizing time over a network of nodes takes time. This is because time can sometimes jump back and forth by a few seconds or even hours.

Cardano has held onto its reputation as one of the most stable networks in the cryptocurrency industry as it continues to work smoothly for more than five years despite many periods of extremely high load.