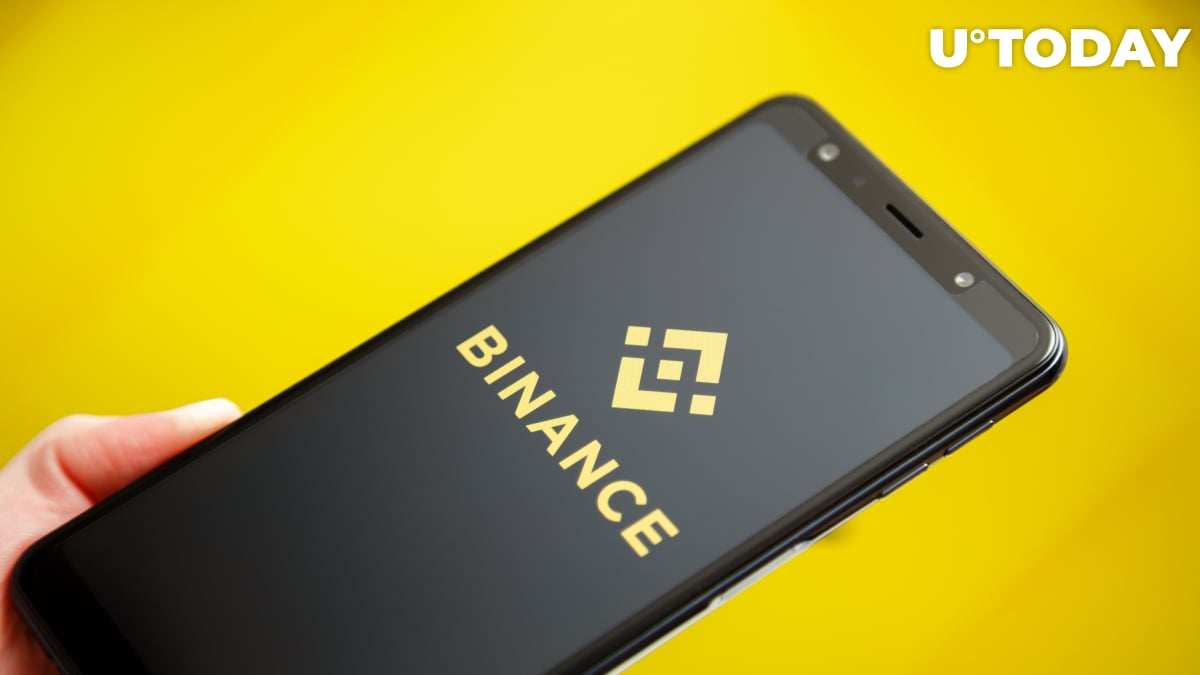 Cryptocurrency juggernaut Binance is preparing to go on a shopping spree for non-crypto businesses, according to a Wednesday report published by The Financial Times.

CEO Changpeng Zhao told the media outlet that the Cayman Islands-based exchange will pick deals that will further integrate various economic sectors into crypto. Their plan is to make rival companies follow the example of a trailblazer within a certain industry.

With its aggressive acquisitions push, Binance is aiming to diversify its business. The company continues to heavily rely on trading fees, which are responsible for roughly 90% of its bottom line.

While it is not clear where Binance will place its bets, Zhao claims that they will target such sectors as gaming and e-commerce.

As reported by U.Today, the crypto exchange recently agreed to make a $200 million investment in Forbes, the financial outlet it once took to court for defamation before dropping the lawsuit.

Related
Binance Now Has Its Own Payments Provider

Last October, Binance became the target of a global regulatory offensive, with regulators from numerous countries issuing warnings about the exchange.

Binance has successfully survived the onslaught by adopting a proactive stance to compliance.

According to the most recent interview, the company currently employs "dozens" of compliance and enforcement experts to remain abreast of the latest regulatory requirements.

Binance is currently in talks to get licensed in Dubai as it strives to gain much-needed legitimacy. Zhao recently praised the city's virtual asset law as a "great step forward" on Twitter.