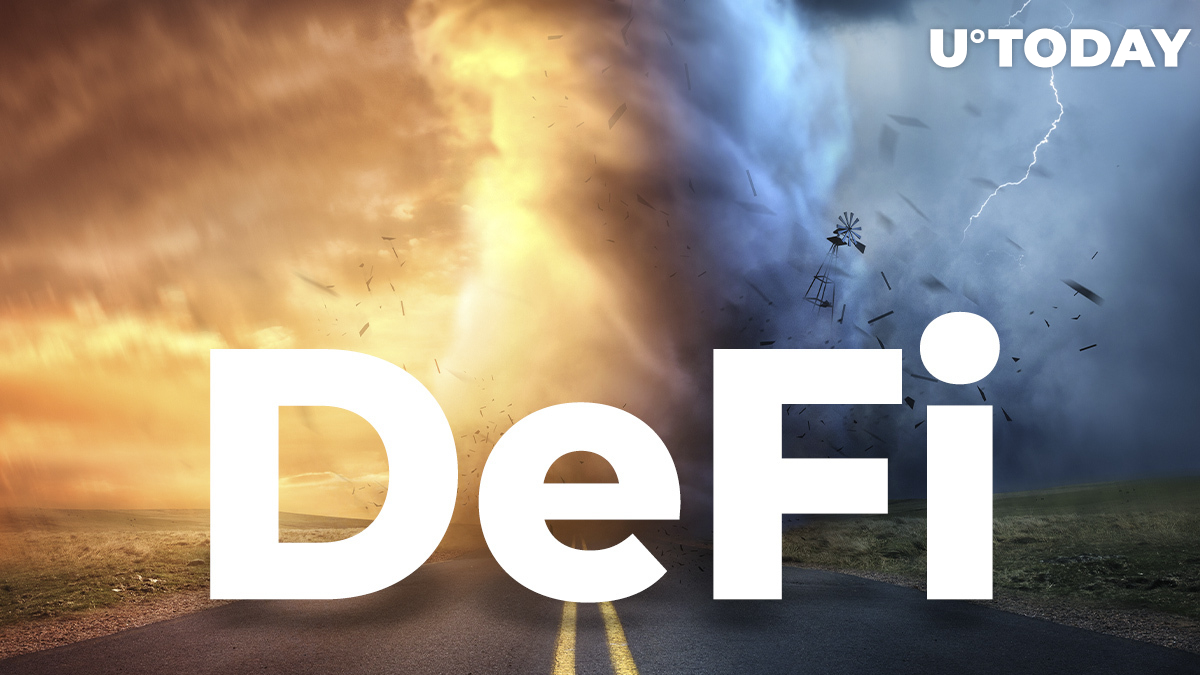 Peer-to-peer insurance coverage provider Cover became the latest decentralized finance (DeFi) protocol to fall victim to hackers, but there is a twist.

Earlier today, an attacker managed to create 40 quintillion COVER tokens by exploiting a bug in the protocol's smart contract and send these tokens to the Grap.finance deployer.

The news sent the token tumbling over 96 percent in the blink of an eye. Yet, whoever was behind the attack was still sitting on more than a sextillion dollars' worth of the practically worthless token.

The major exploiter managed to liquidate 4,372 COVER ($3.2 million) at press time before burning the remaining tokens.

However, many suspected the possibility that the person behind the attack was waiting for another a relief rally to remint these tokens and dump even more.

Finally, Grap.finance brought more clarity to the table, explaining that the attack was carried out by a white-hat hacker who later returned the $3.2 million worth of ETH to Cover. The whole infinite printing idea was orchestrated to prevent a real rug pull from occurring.

The risks of DeFi

Not being privy to the master plan, Binance, the largest frypto exchange, rushed to suspend COVER trading following the attack to prevent the hacker from cashing out any of his fake tokens:

Due to a significant exploit found in the COVER smart contract, Binance will suspend trading for all COVER trading pairs at 2020/12/28 12:40 PM (UTC) to protect Binance trading users.

While commenting on the matter, the exchange's CEO, Changpeng Zhao, noted that DeFi has "its own risks."

As reported by U.Today, hackers drained over $15 million from Eminence, an uncompleted projected developed by Cronje.