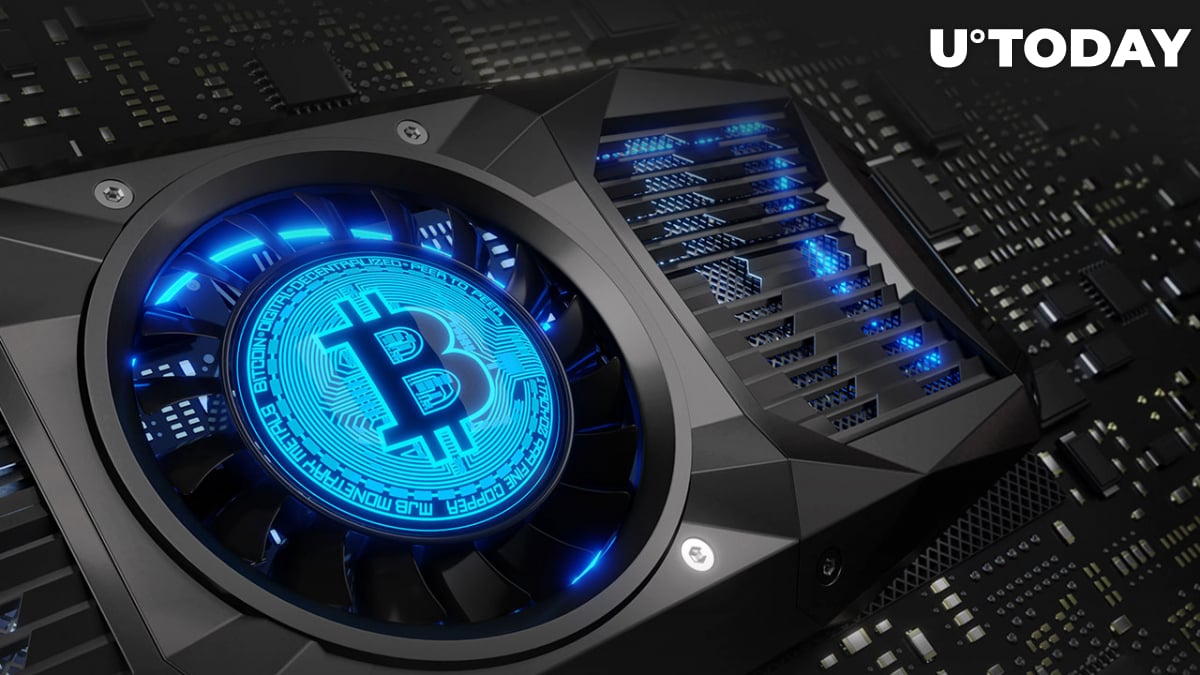 An investigation conducted by congressional Democrats has found that the top seven U.S. Bitcoin mining companies consume as much energy as Houston, a large metropolis in the state of Texas, The New York Times reports.

Sen. Elizabeth Warren, a representative of the progressive wing of the party known for her anti-crypto stance, claims that cryptocurrency miners account for a "significant" portion of miner emissions.

Warren wants to make it obligatory for cryptocurrency miners to report power use and the amount of CO2 emissions linked to their operations.

In April, the Massachusetts senator said that buying Bitcoin was like buying "thin air."

As reported by U.Today, the U.S. boasts the biggest share of the global Bitcoin hashrate. Georgia, Texas and Kentucky were the three top states for crypto mining as of May.

Texas-based Bitcoin miners voluntarily decided to turn off their machines earlier this month due to an extreme heatwave straining the power grid and threatening its stability. Residents were also asked to power down unnecessary appliances in order to prevent blackouts in the state.

The uptick in energy consumption within the cryptocurrency mining industry caused a spike in energy prices for Texas residents, according to the report.