Alex Dovbnya
In blow to Jamie Dimon, Bitcoin is close to toppling the market cap of JPMorgan 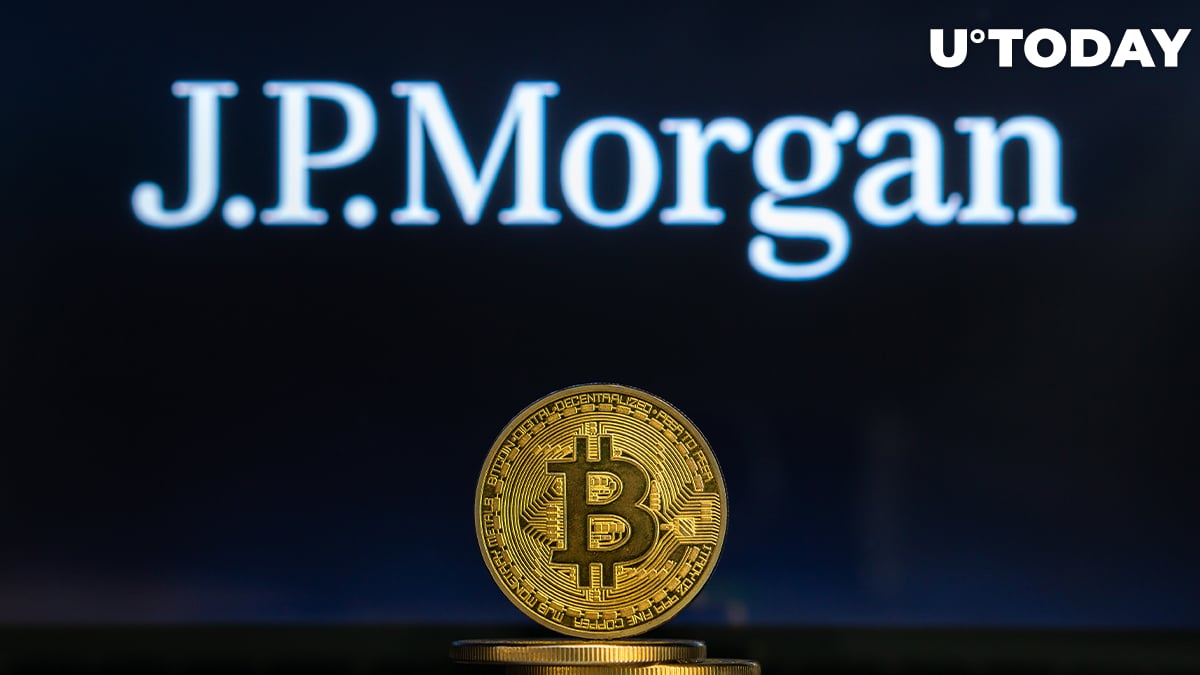 After Bitcoin extended its blistering rally on Nov. 24, it is now on the cusp of toppling JPMorgan Chase, the largest U.S. bank by assets under management.

JPMorgan has had strained relationships with the cryptocurrency industry.

In September 2017, its CEO Jamie Dimon called it a fraud that was "worse than tulip bulbs," a comment that he later regretted.

As reported by U.Today, the billionaire banker expressed mild skepticism regarding the cryptocurrency earlier this month, saying that it was not his "cup of tea":

I don't know if I've changed my mind. We use the blockchain. We have the JPMorgan Coin, which is a dollar-backed blockchain. You can move the money, split it into pieces...We believe in cryptocurrencies property regulated and properly backed. Bitcoin is kind of different, and that's not my cup of tea.

In February 2018, JPMorgan—together with Citi and Bank of America—banned its customers from making crypto purchases with credit cards. However, this May, JPMorgan Chase accepted crypto exchanges Coinbase and Gemini as its first banking clients from the crypto industry following a lengthy vetting process.

The bank's analysts are not necessarily on the same page with the Bitcoin-hating CEO. According to an October report, they now view it as a serious competitor to gold.

Mastercard and Nvidia are already behind

If it manages to surpass JPMorgan, its next major target will be Visa, which was valued at $444 billion at the end of the Nov. 23 trading session.