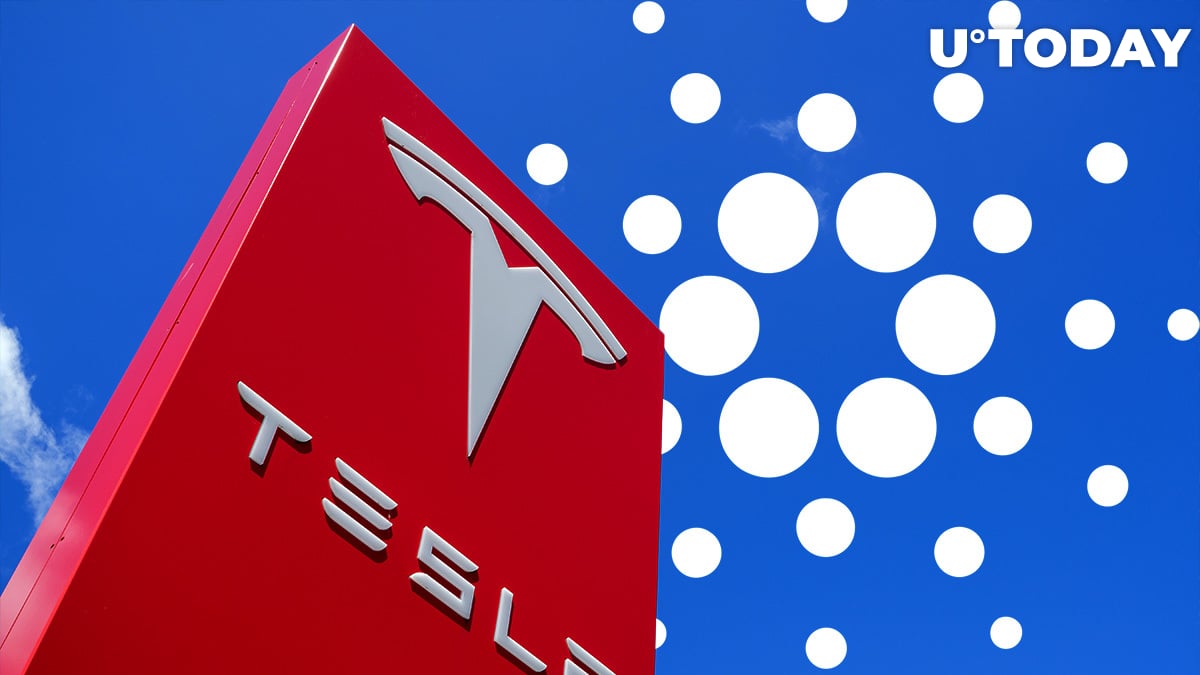 During his five-hour appearance on the Lex Fridman podcast, IOHK CEO Charles Hoskinson made a case for Tesla adopting Cardano instead of Bitcoin.

Hoskinson believes that the e-car maker should drop the largest cryptocurrency if it truly cares about sustainability and carbon neutrality:

Well, if they truly care about alternative energy, sustainability, carbon reduction, and carbon neutrality, you can’t be in a system where there’s no built-in mechanism to constrain the energy consumption. You know, with proof of stake, energy consumption is a negative. You wanna minimize it.

Hoskinson begrudgingly agrees that “there’s some truth” to the argument that Bitcoin could use otherwise-wasted energy.

However, he says that Tesla has to make a “legitimate case” that the proliferation of Bitcoin will also proliferate solar and wind energy. Otherwise, it will have to focus on the greenest crypto. As reported by U.Today, Hoskinson estimated that Cardano was 1.6 million times more efficient compared to Bitcoin.

For instance, if Tesla wants vehicles to communicate with each other, Bitcoin won’t be suitable for having an Internet-of-Things (IoT) layer, according to the Cardano creator:

You need a fundamentally different infrastructure to create such a token and regulate such a system…You need DEXes and stablecoins, and all kinds of mechanics to make something like that possible. Well, that’s really beneficial to Tesla if they can figure this out.

“What the hell is the point of Bitcoin?”

Hoskinson spent a significant portion of the interview trashing Bitcoin, comparing it to a washed-up high school football star with a “beer belly”:

He believes that the only reason the flagship cryptocurrency is still around is because of all the money that has been invested in it.