CEO of $1.5 Trillion Money Manager Says Crypto Is Still in Its Early Days 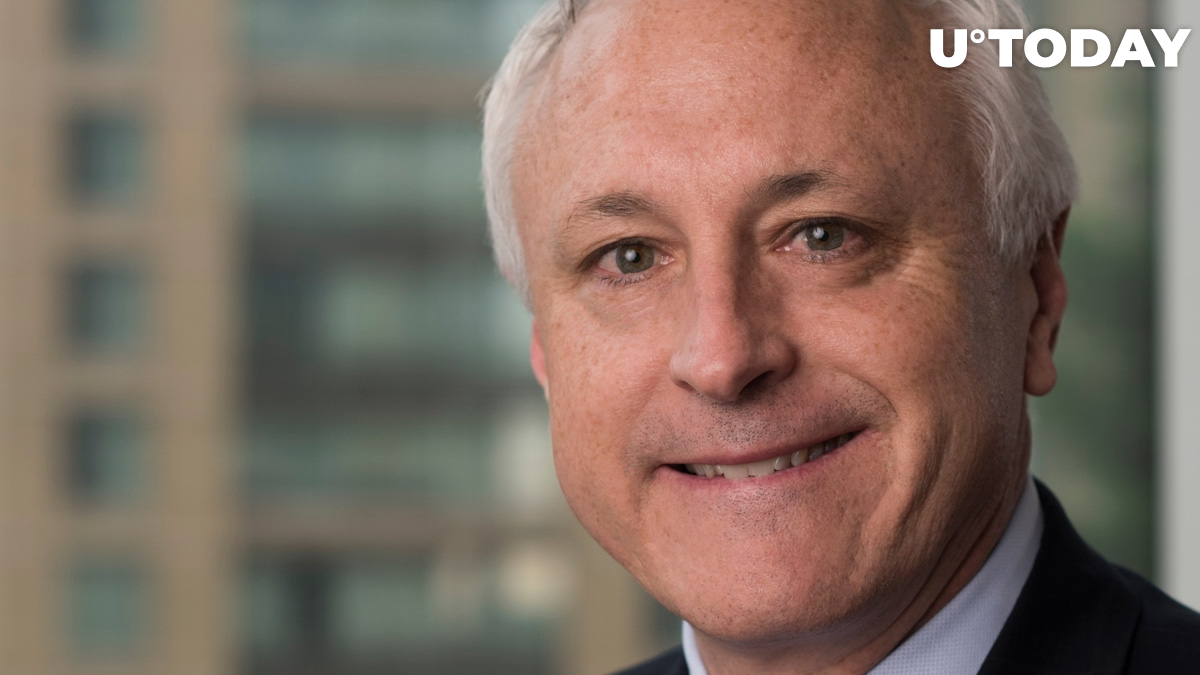 With the total value of all cryptocurrencies recently eclipsing the $2 trillion mark and Coinbase going public, some might reasonably argue that the industry is no longer in its early innings.

However, Bill Stromberg, CEO of money manager T. Rowe Price Group, believes that this is not the case.

In a recent interview with the Baltimore Business Journal, Stromberg opined that cryptocurrencies were still far from coming of age. Still, he expects them to move at "a fast pace."

It really truly is early, early days here so I would expect this to move at a good pace but take years to really unfold.

Baltimore-headquartered T. Rowe Price Group had $1.46 trillion worth of assets under management as of Jan. 31.

The stock rally could be at a "midway" point

Speaking of the rallying stocks, he believes that it was expected after a brutal bear market, with companies now taking advantage of a strong economic recovery:

I would say we're at least midway through this run because it's been underway for about a year now...time will tell.

Stromberg also weighed in on the waning momentum surrounding so-called "SPACulation," claiming that SPACs are not going away:

I think it's a trend that is here to stay. It's already begun to cool a little because these things were coming fast and furious for a little while.