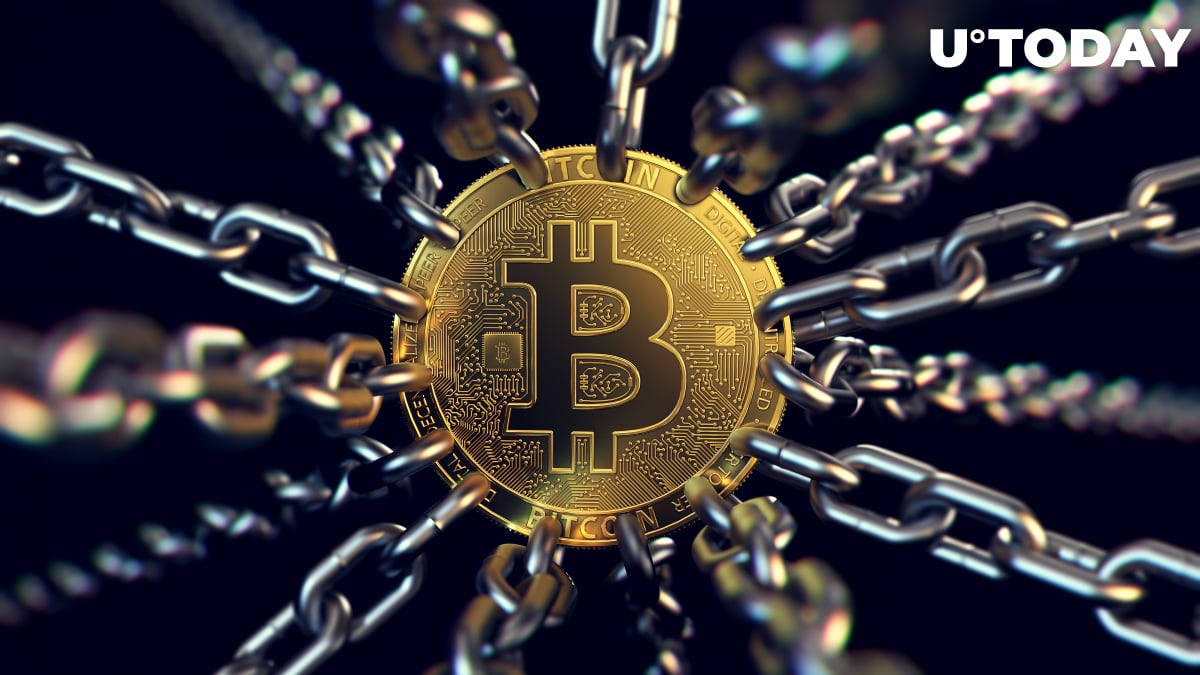 As Bitcoin continues its march toward $50,000, it continues to attract more unsubstantiated criticism.

Nick Boles, a former British member of parliament, is urging central banks to ban the world’s largest cryptocurrency because of its excessive energy use.

Moreover, he wants to force every Bitcoin holder to exchange their coins into non-PoW cryptocurrencies that don’t have such “a damaging effect”:

Central banks should ban the trading of it, and force anyone who holds Bitcoin and wants to use it in any transaction, to exchange it for another currency that does not have such a damaging side effect. There are other cyber currencies that do no harm in the real world at all.

According to the Bitcoin Electricity Consumption Index, Bitcoin now uses more electricity than the whole Argentina.

On Feb. 9, the cryptocurrency’s hashrate reached a new all-time high of 158.94 EH/s, according to data provided by Blockchain.com.

If the total computing capacity of the Bitcoin network continues to increase, Ukraine is next in line.

Why Bitcoin critics are wrong

While Bitcoin is constantly lambasted for its debatable carbon footprint by environmental activists, it should be noted that 76 percent of all coins are now mined with the help of renewable sources. Since energy is infinite, the cryptocurrency creates a way for governments to utilize it as noted by Meltem Demirors of CoinShares:

Bitcoin is a great way for economies to use unutilized, abundant sources of energy to create growth.

Real Vision Group founder Raoul Pal claims that Bitcoin is actually capable of driving the cost of renewable electricity down:

In my view, BTC drives down the cost of renewable electricity as miners are forced to find the most economically viable source of stable demand. That prices out dirty power quickly. Thus fuels investment in green energy tech such as hydro or cold places for cooling.