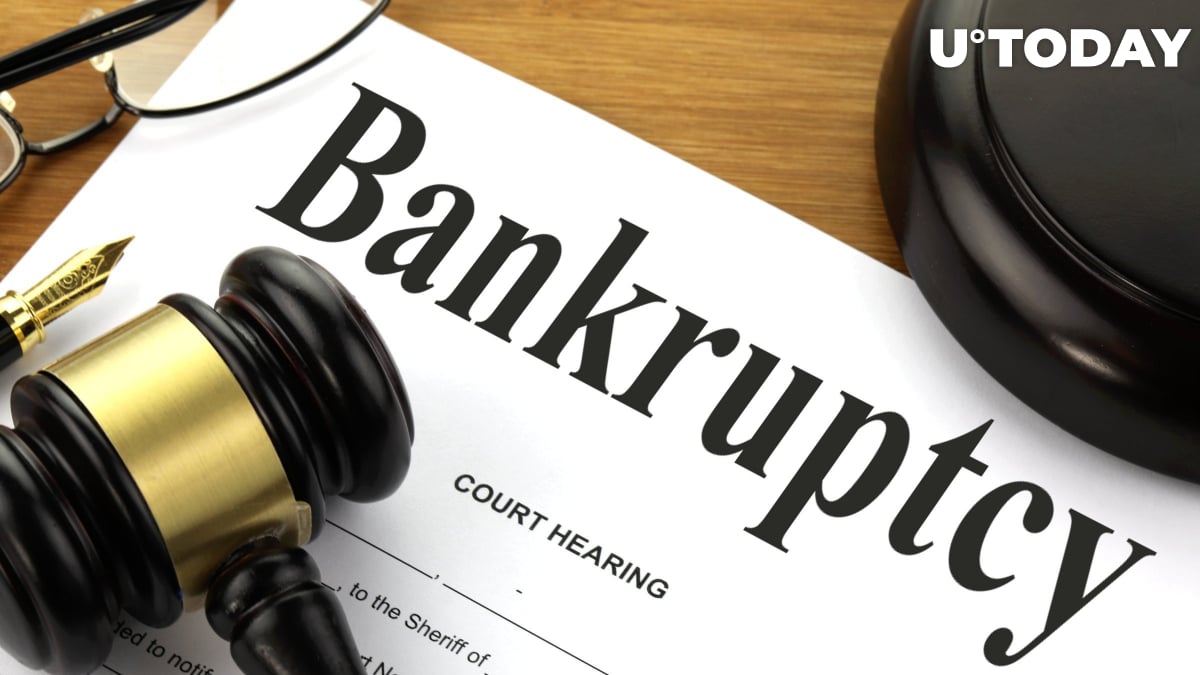 Celsius CEO Alex Mashinsky has admitted that the company had a $1.2 billion hole in its balance sheet gap, according to the company’s bankruptcy documents.

It was previously rumored that the huge balance sheet hole was the reason why cryptocurrency exchange FTX passed on the deal to acquire Celsius.

Related
Uniswap’s Native Token Surges 17% on Robinhood Listing
The company invested a big chunk of its customers' funds into its own mining operation through a $750 million credit line.

Celsius also secured a $108 million loan from the FTX exchange that was collateralized by $403 million worth of assets.

The filing also shows that the company raised only $600 million in funding in 2021 instead of $750 million.

As reported by U.Today, the company recently filed for bankruptcy protection.