Celsius (CEL) Getting Crushed as Customers Complain About Withdrawal Issues 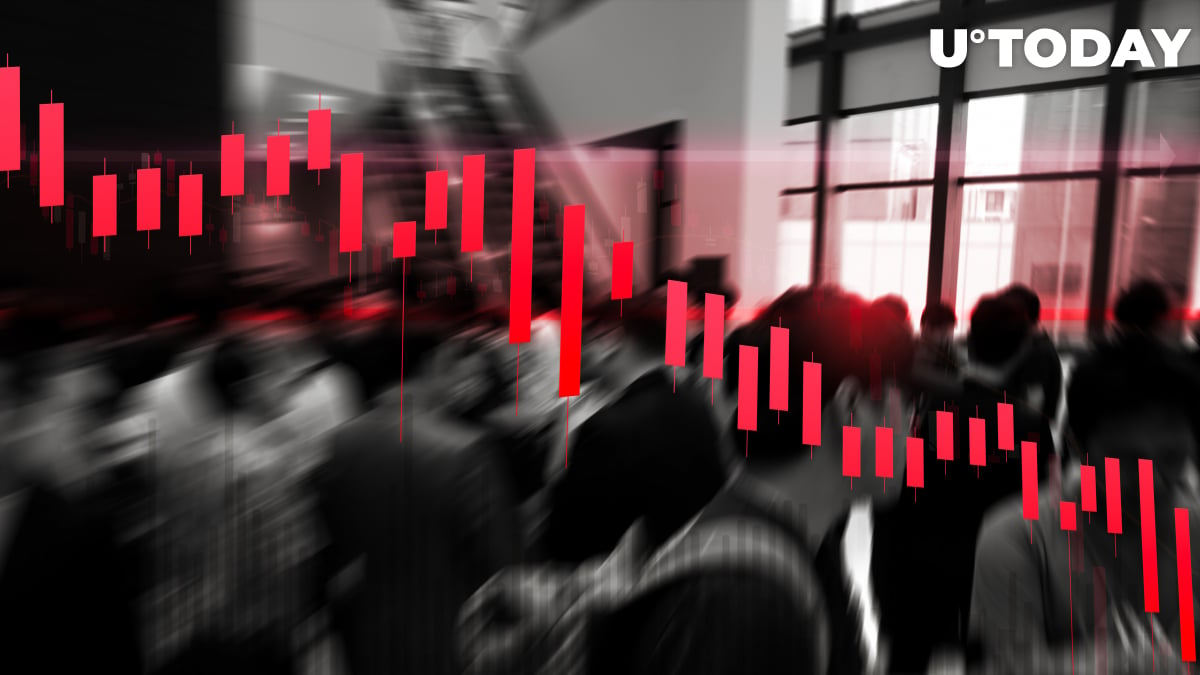 Cryptocurrency lending company Celsius came under fire earlier today after some of its customers started complaining about not being able to withdraw their funds.

The price of the native CEL token has plunged more than 31% over the past 24 hours, according to CoinMarketCap data. It dropped to as low as $1.03 earlier today.

Celsius Network CEO Alex Mashinsky has taken to Twitter to assuage customer concerns related to withdrawal issues, claiming that their funds are safe.

As reported by U.Today, Bitcoin, the largest cryptocurrency, dropped to a new 52-week low of $29,011 today. The market crash was caused by the collapse of Terra’s LUNA governance token and its UST stablecoin. The downfall of one of the biggest cryptocurrency projects had a ripple effect on the broader cryptocurrency market.

Mashinsky, however, claims that Celsius weathered extreme market volatility without experiencing any significant losses. He touted the company’s risk management frameworks that are meant to protect customers’ assets.

Related
Dogecoin Now Down 90% from Musk-Fueled Price Peak
On Wednesday, rumors started flying about Celsius being involved in a potential bailout of Terra together with Jane Street Capital and Jump Trading. However, Mashinsky has definitely denied his company’s involvement.

One of the leading cryptocurrency lenders is facing severe regulatory scrutiny in the U.S. Regulators from Texas, New Jersey and Alabama alleged that the company had violated securities laws.