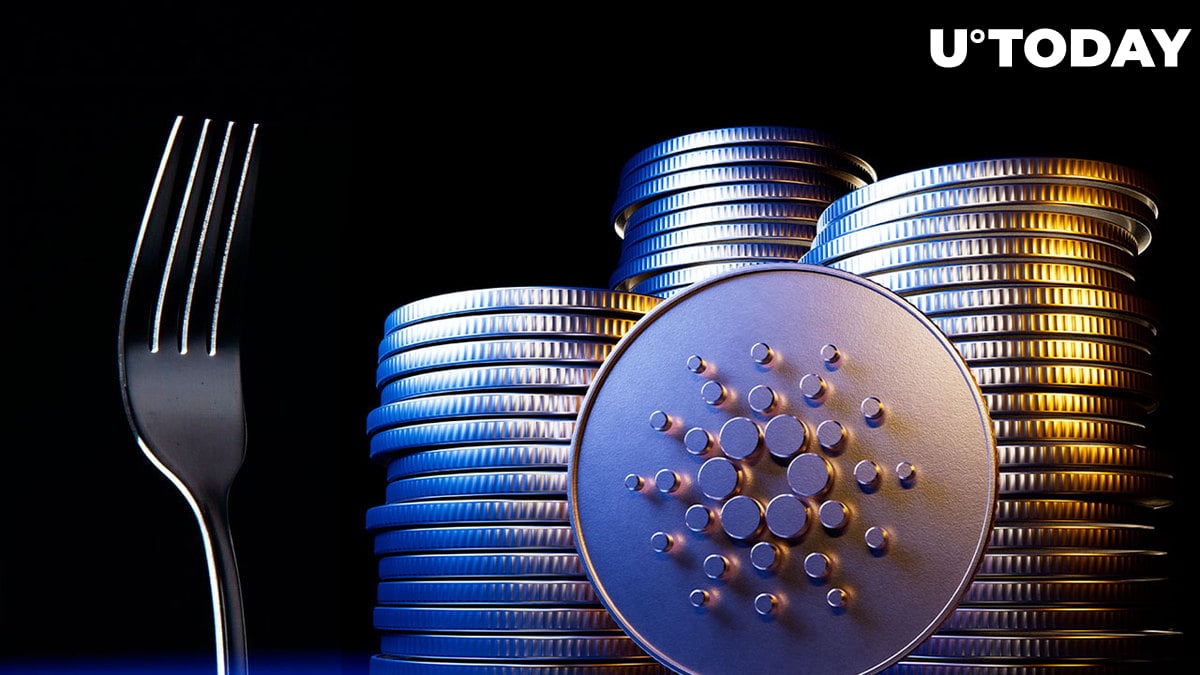 According to recent updates shared by Cardano's IOHK, the Vasil hard fork is expected to happen on the Cardano testnet on Sunday, July 3. IOHK noted, "Once the changes have taken effect after the start of epoch 215 at 20:20 UTC on July 3, the Cardano testnet will start to enjoy the new Vasil enhancements and capabilities to be seen on mainnet."

On Tuesday, as part of the #Vasil upgrade, we shared that we'll be hard forking the #Cardano Testnet over the weekend. Here is @timbharrison and Nigel Hemsley with more

During the week, IOHK announced it had submitted an update proposal to hard fork the Cardano testnet, thus starting the countdown for the Vasil mainnet upgrade. Exchanges and SPOs (stake pool operators) need at least four weeks of testing after testnet deployment, which puts the tentative date of the Vasil mainnet hard fork at the last week of July.

Positive expectations continue to surround the upcoming Vasil HFC. According to ADA whale, a Cardano community-focused Twitter account, Vasil is quite significant as it might allow the launch of dApps and stablecoins.

ADA whale stated: "Vasil upgrade is significant not just bc of throughput (network is running smooth as silk these days), but because it imo finalises & polishes up smart contracts capabilities allowing launch of synthetics, stable coins, pooled lending etc. It brings Cardano over the finish line."

Currently, several dApps are waiting for Vasil before deploying to the mainnet.

Cardano-based ErgoDEX, which recently launched on testnet, stated that it was "now waiting for the release of the Vasil hard fork before moving to mainnet."

Another instance is the Djed stablecoin. As previously reported, the Djed team stated in a blog post, "We are also waiting for Cardano’s Vasil hard fork to take place, The Vasil hard fork will allow for the scalability that is required to safely run Djed on the mainnet."

Cardano is most actively developed coin for the week

Cardano has shown the highest development activity for the week, with over 399 Github commits made. Cardano ranks ahead of projects like Kusama and Polkadot, which had 257 commits made during the week.

The number of projects building on Cardano has also surpassed 1,022, according to data shared by IOHK.