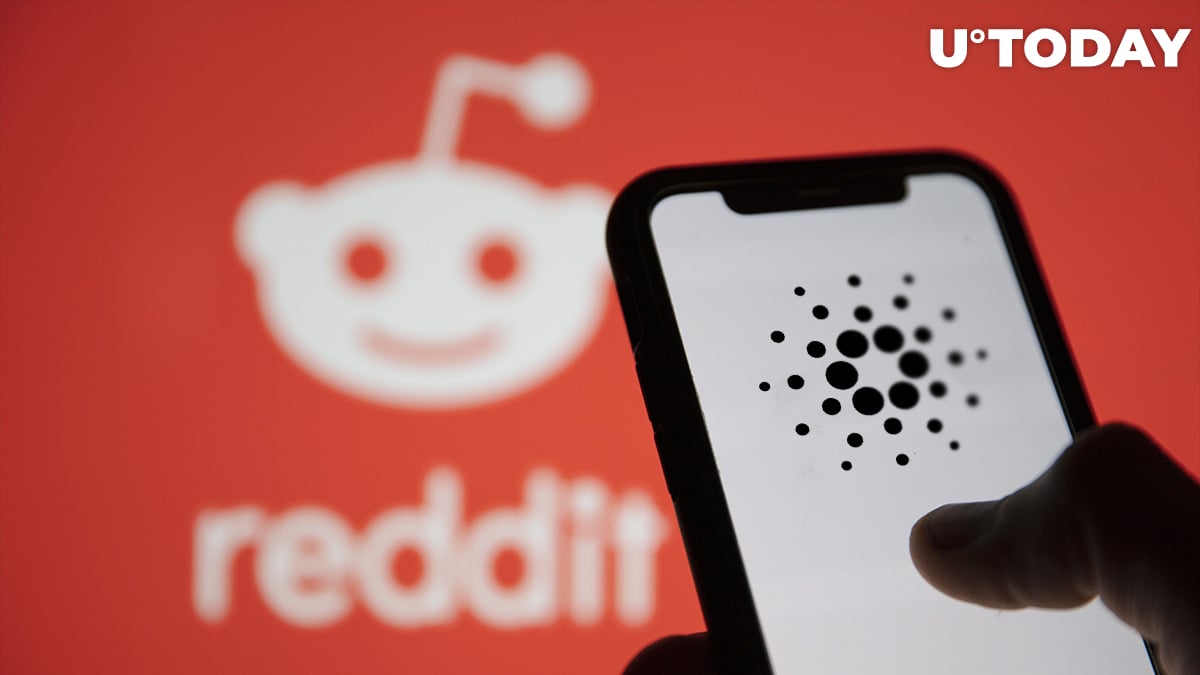 The r/cardano community has now surpassed 500,000 subscribers after the proof-of-stake blockchain exploded in popularity earlier this year.

For comparison, the subreddit only had roughly 95,000 subscribers at the beginning of 2021.

The community’s top submissions are about Cardano CEO Charles Hoskinson praising the blockchain’s energy efficiency, a soap company accepting ADA for payments, ADA being listed on Coinbase Pro, and the misogyny during the Cardano 360 event.

At the end of May, r/Cardano has entered the 1,000 most popular subreddits.