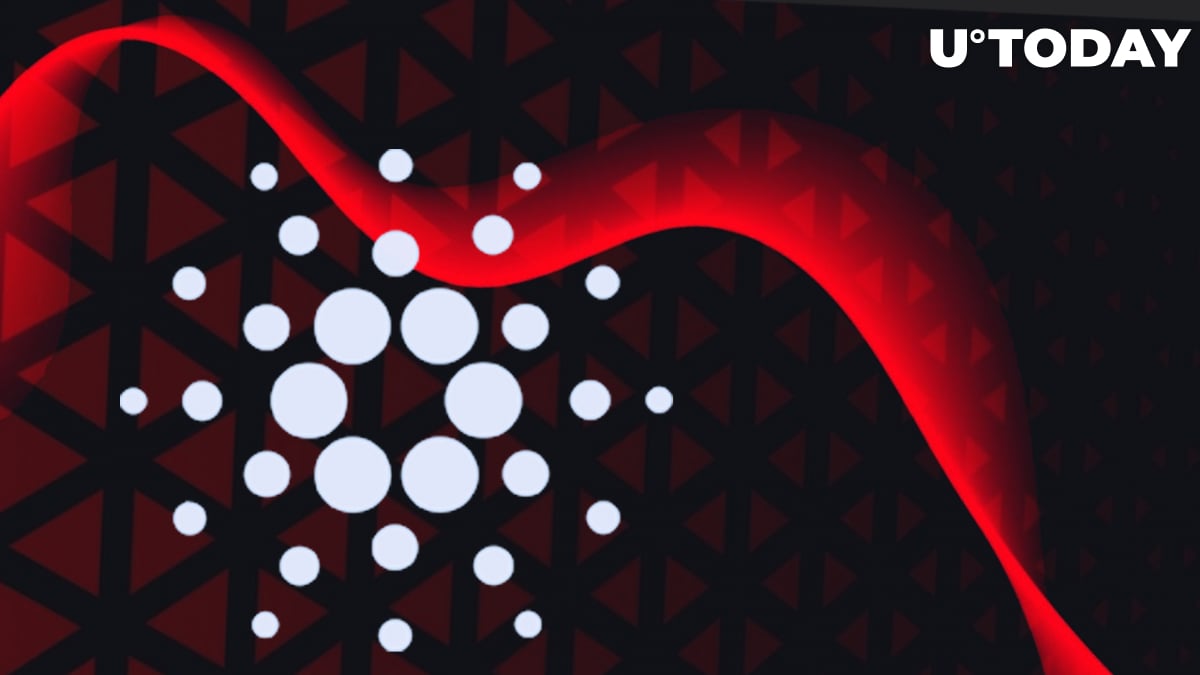 Another Cardano epoch is finished, which allows us to analyze the behavior of users on the network and smart contract usage, which is directly tied to the success of a network in the blockchain industry.

As the data suggests, 29% of many transactions on the network were tied to smart contract operations. Transactions made with and without metadata with the usage of smart contracts stayed at 15.6% and 13.5%, respectively.

Epoch 340 finished. Transactions with Smart Contracts are growing epoch over epoch. Now at ca. 29% of all types of transactions. pic.twitter.com/KU1fwN0GGf

Transactions with metadata but without the usage of smart contracts are at 26%. The largest portion of transactions on the network is still simple ADA transactions, with 44% of the total number of operations.

With the rising number of transactions with smart contract usage, users spend more fees and create more revenue for decentralized applications and platforms, which reward the development process on Cardano.

As of now, Cardano has at least 10 dApps presented on the DefiLIama page, with 47% of TVL concentrated in Minswap. At press time, ADA trades at $0.5 and losing 2.7% in the last 24 hours.