Cardano Treasury of $723 Million in ADA Is Decentralized and Is Only Going to Grow: Charles Hoskinson

Yuri Molchan
Charles Hoskinson has reminded the community about the Cardano Treasury, stating that it is only going to get bigger 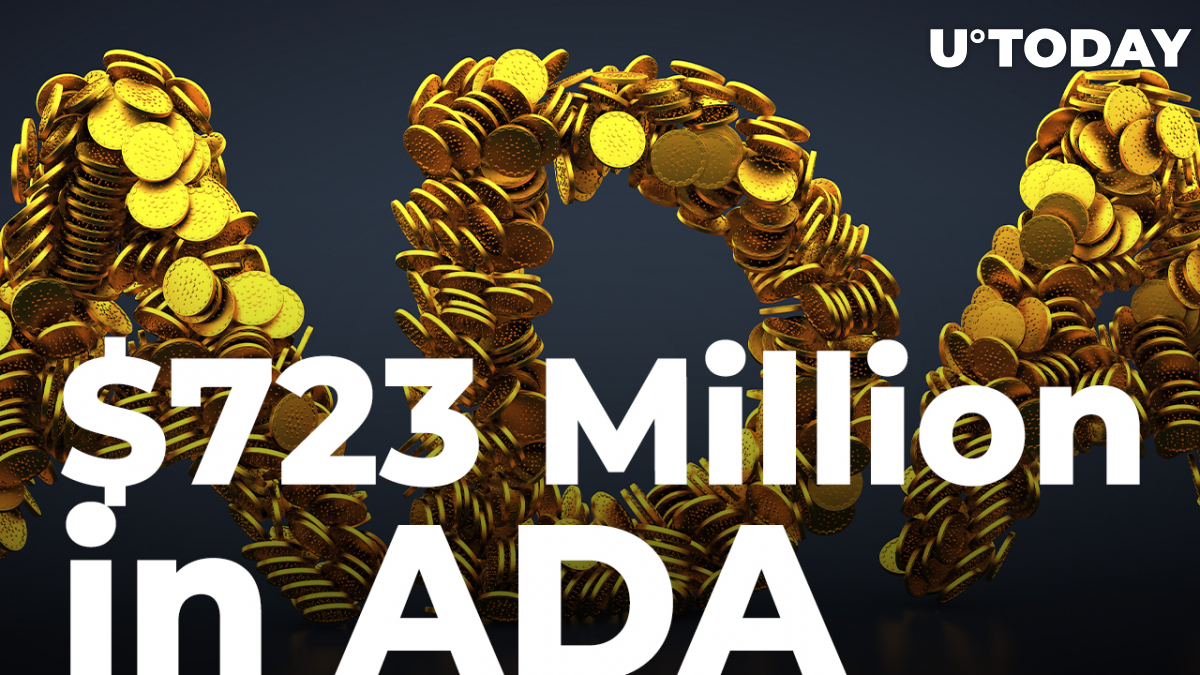 Replying to a tweet by dcSpark co-founder, the creator of IOHK and Cardano reminded the ADA community about the Cardano Treasury that supports developers creating on Cardano.

The Treasury is decentralized and it is going to grow from the current $723 million in ADA, Charles Hoskinson stated.

Sebastien Guillemot, dcSpart co-founder, tweeted that the company has been managing to focus on building its projects based on Cardano thanks to the aforementioned Treasury that currently contains three-quarters of a billion USD in ADA.

It is not only dcSpark but other developers too who can work without being interrupted thanks to funding from Cardano.

And that's only going to grow. Cardano has its own growth fund and its decentralized! https://t.co/uzTUaciMPE

Last year, dcSpark announced that it was building the first side-chain for Cardano, which would enable the network to interact with other blockchains. Besides, dcSpart stated they were also working on Fracada.

Using Cardano's Plutus programming language, Fracada would allow turning NFTs into fractions. This would allow those who cannot afford to buy an entire non-fungible token (which often costs millions of USD in crypto) to get just a piece of it.