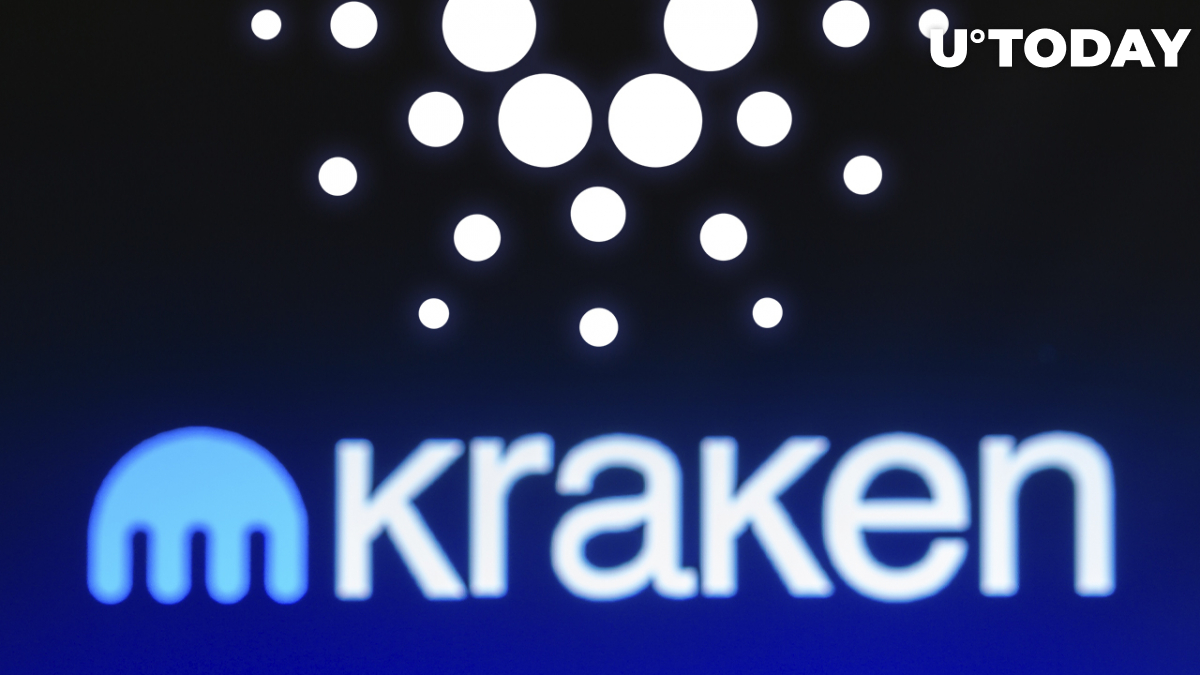 Kraken exchange, in its recent notes comparing Cardano and Ethereum, states that Cardano differs through its appealing optimization based on scientific research. Cardano and Ethereum are frequently compared since both provide similar offerings. Developers may also leverage both blockchains to build decentralized applications (dApps) and enable smart contracts.

Kraken notes that ''while Cardano may not promise new ground-breaking features, users and developers may find its cryptocurrency offering appealing optimizations based on scientific research and formal verification."

Along the lines of optimization, Daedalus Flight 4.8.0, an update that integrates the latest version of Cardano's wallet and supports the new Cardano node v1.33.0, was released, as U.Today reported.

This release is also designed to enable the Cardano node runtime system (RTS). With this advancement, Cardano's performance utilizes less memory on computers with less than 16 GB of RAM.

Cardano had also won in a survey created by Vitalik Buterin, in which he asked which Ether alternative could become the world's leading cryptocurrency by 2035.

SundaeSwap, the first DEX on Cardano, launched on Jan. 20 amid high expectations. In line with the recent market meltdown, ADA trades at $0.99, down 11.30% in the last 24 hours and 34.55% over seven days as per CoinMarketCap data.