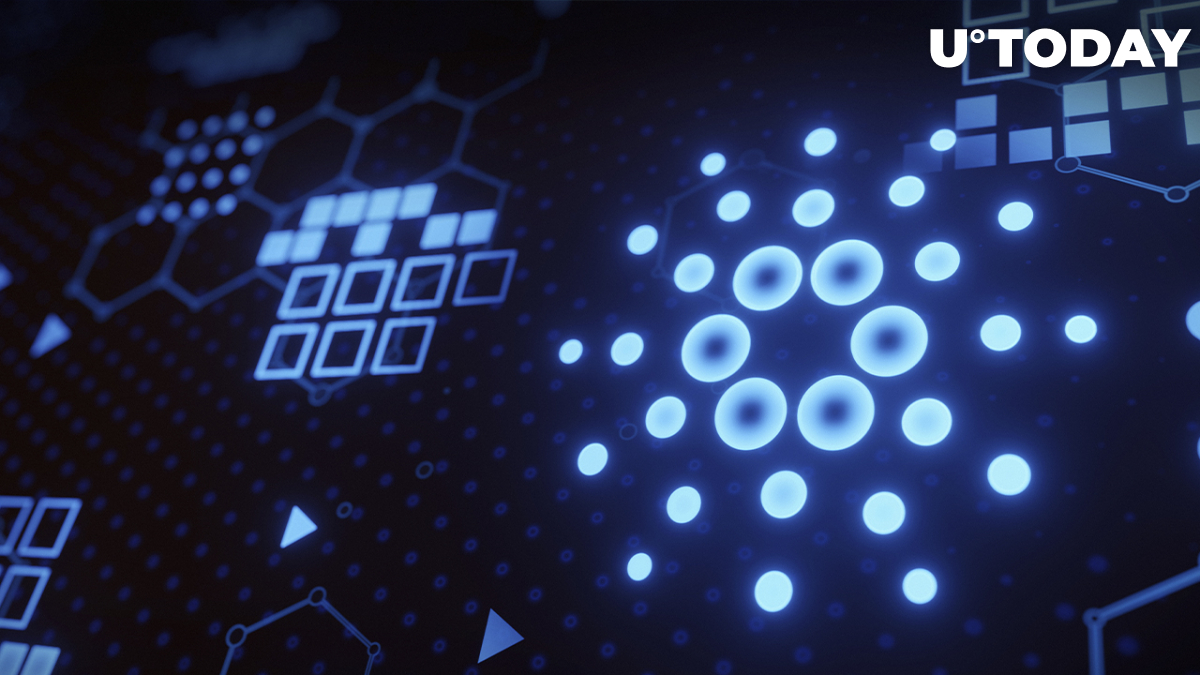 SundaeSwap launched on Jan. 20, marking a milestone in the ADA ecosystem by being the first DApp to utilize its smart contracts. SundaeSwap, Cardano's decentralized exchange (DEX) and token staking platform, now allow traders to perform swaps and add liquidity, but network congestion slowed transaction processing in a way.

Thrilled with the launch of SundaeSwap. Things may be a bit bumpy at first in terms of speed/capacity but will get better throughout the year. A milestone for Cardano! https://t.co/9HCA30zKSS

IOHK previously shared this: ''With the arrival of many exciting new DeFi projects over coming weeks, users should expect network congestion & this may be significant at times of peak load around launches and large drops.''

In the process of addressing this, Node v1.33.0 was released in early January and now runs on about 80% of SPO systems. According to IOHK, technical improvements included in node v1.33.0 can be broadly categorized as RAM usage optimization and efficiency upgrades. Apart from making memory usage far more efficient than in previous versions, node v1.33.0 includes changes to the algorithms that Cardano uses to calculate rewards and stake distribution.

Cardano is entering the Basho phase with a focus on optimization, scaling and network growth. U.Today earlier reported a proposal to increase Plutus script memory units to 12.5 million. The initial change will take effect five days after the commencement of the update proposal process, on Tuesday, Jan. 25.