Cardano Has Got "Tsunami" in Works: IOG's Technical Architect 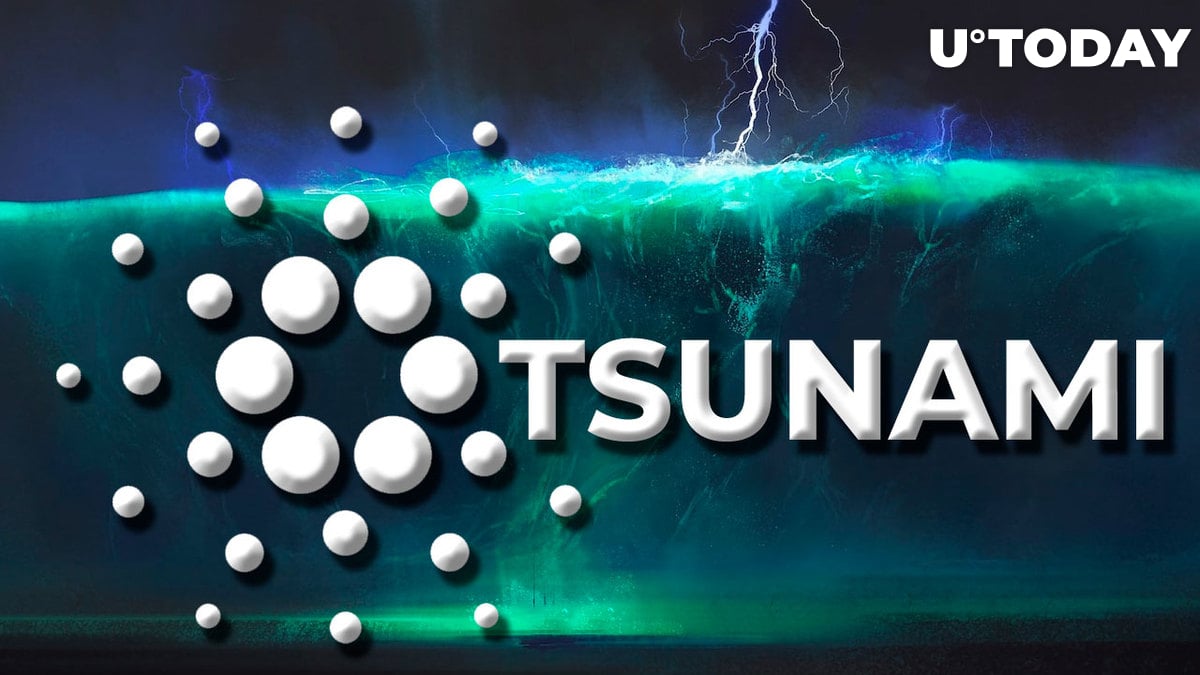 Cardano's IOG Principal Technical Architect, Duncan Coutts, shares his excitement about incoming projects and upgrades for Cardano. He stated in a recent interview, "We have many new technical developments in the pipeline. Some of them are happening sooner than others, but all of them will have big impacts on our community."

There have been a ton of recent upgrades to the Cardano blockchain and a lot going on with the recent announcements of the Lace light wallet and EVM sidechains and the ongoing Vasil hard fork. However, Coutts touched on three specific areas: Input endorsers, peer-to-peer networking and Vasil hard fork.

Input endorsers aim to improve block propagation times and refer to one of the 11 ways in which Cardano wants to achieve scaling in 2022. Input endorsers allow for higher transaction rates by allowing transactions to be separated into pre-constructed blocks.

Improvements to Ouroboros, the proof-of-stake consensus protocol for Cardano, might be necessary for the success of input endorsers. The IOG Principal Technical Architect mentions that work is ongoing to release a new version of Ouroboros, which can scale to utilize all the available resources on Cardano's servers. Also, IOG is developing a new stage of Ouroboros called Leios.

Peer-to-peer networking is an additional step toward giving the community control over the network. Cardano is powered by distributed nodes, which are managed by stake pool operators. Up until recently, IOG has been running nodes to aid in establishing node-to-node connectivity, supported by a topology developed by the community. This IOG connectivity structure will be eliminated by peer-to-peer networking, which will instead foster direct communication between peers.

The Basho era of the Cardano roadmap is all about optimizing and scaling Cardano to better serve Defi apps and promote growth and adoption, and the Vasil upgrades are a crucial component.