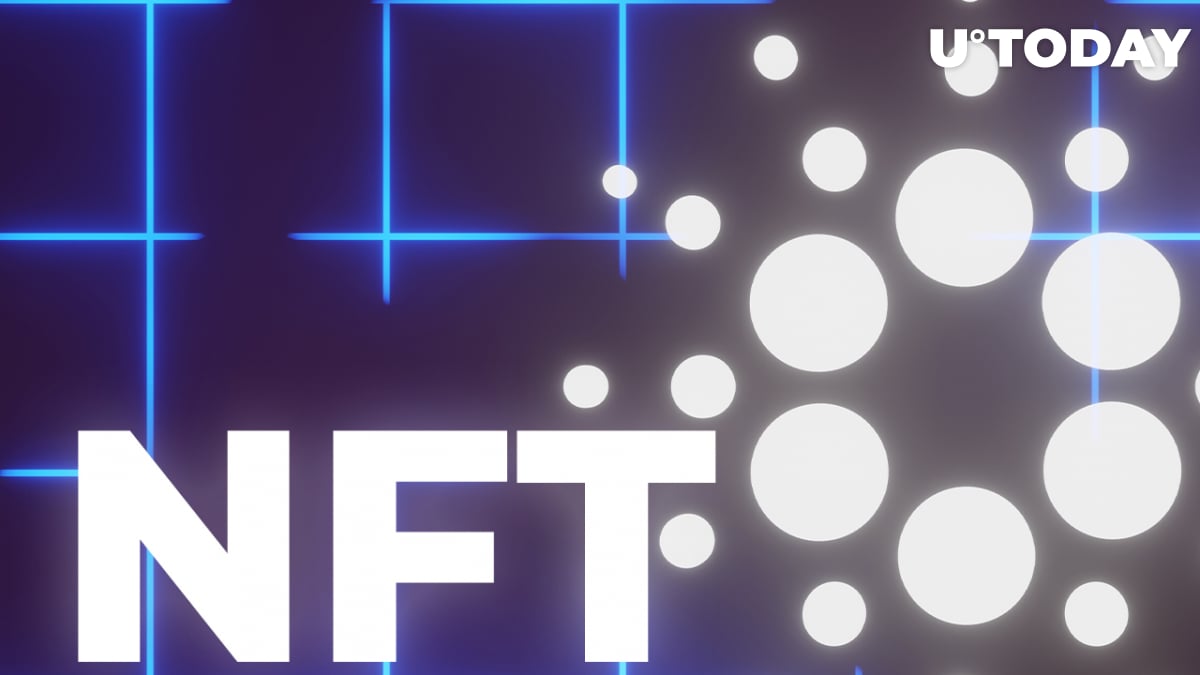 Cardano founder Charles Hoskinson and Jawad Ashraf, Terra Virtua CEO, are set to hold discussions about Cardano and Terra Virtua's collaboration and future plans on April 25 at 5:30 p.m. UTC. Terra Virtua, a digital collectibles platform, boasts of an NFT marketplace and also a studio for games with NFT characters; thus, the partnership might present endless NFT possibilities for Cardano.

Here's a sneak peek of the Cardano Summit NFTs in the Terra Virtua Fancave! Reminder to join Twitter Space with Charles and Terra Virtua this Monday. ?? https://t.co/A2HL2IdEEJ

IOHK, Cardano's parent company also shared a reminder on the Cardano Summit NFTs by sharing Terra Virtua's post on Twitter and noting the date of the event.

As of March 23, Morgan Schofield, Cardano's head of ecosystem growth reported that the network has now issued over four million native tokens across approximately 50,000 minting policies. The rise in the number of minted pieces of non-fungible art and projects is linked to both the Cardano network's growth and the NFT industry's resurgence.

The Cardano (ADA) network has reached several milestones in recent months, and the number of ADA wallets has increased by 100,000 within a month, with the total figure standing at 3.2 million as of April 19. Activity on the Cardano blockchain is skyrocketing, with 400 new projects in the works. Presently, nearly 900 projects are building on Cardano.

Despite the progress made with network growth, ADA remains undervalued. According to CoinMarketCap data, ADA was trading at $0.832 at the time of publication, down 6.88% in the last 24 hours and down nearly 5.45% in the past week.

As on-chain and market data provided by Santiment suggest, Cardano and other altcoins have entered a historical ''buying opportunity'' zone, according to MVRV Divergence, as covered earlier by U.Today.