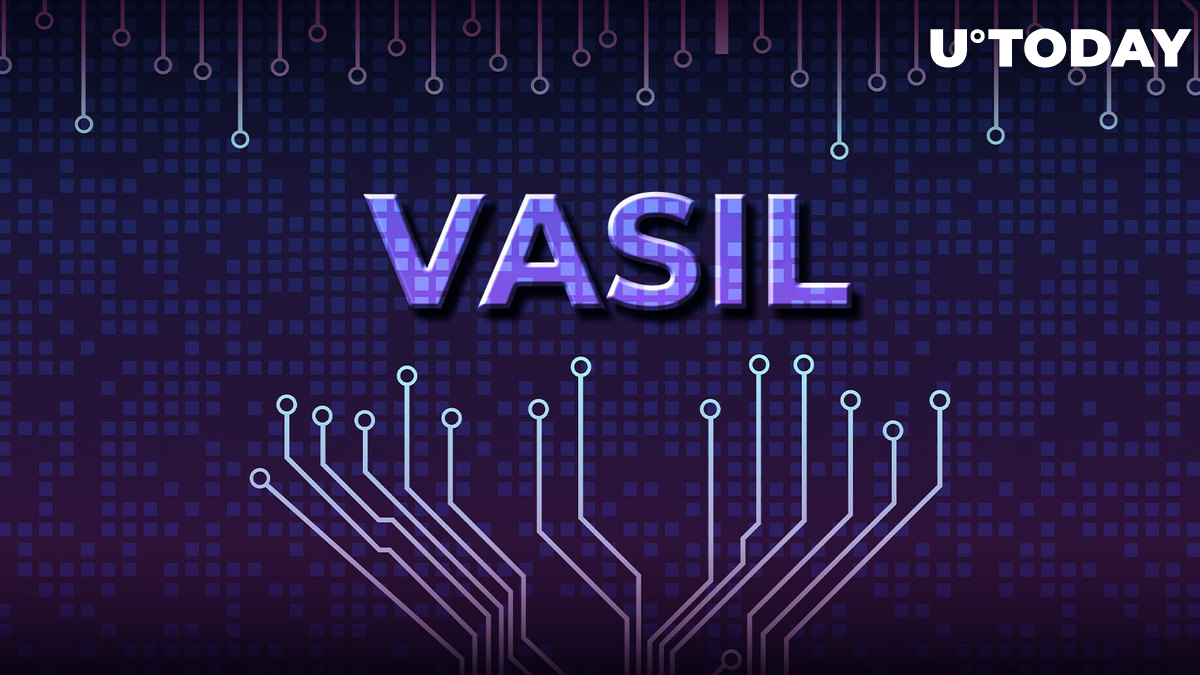 Cardano developer Input Output has confirmed the expected launch of the Vasil upgrade to be Sept. 22, following "extensive testing" of all core components. As indicated in the weekly IOG report, it may take five days for Vasil's capability to be available on the mainnet. IOG states that Vasil capability will become available at the start of epoch 366 on Sept. 27.

In advance of the hard fork, dApp projects, exchanges and SPOs keep updating their systems to maintain compatibility. The non-fungible token (NFT) marketplace Artano just published a blog post outlining its key development takeaways. The results of Artano's Vasil testing indicate a cost reduction of up to 76-77% and a transaction size reduction of up to 92%.

Cardano founder Charles Hoskinson, referring to the "Artano post," hinted at the power of the incoming Vasil upgrade as that which would cause dApps to deploy.

IOG earlier stated it would be tracking three critical mass indicators ahead of triggering the hard fork, which are: 75% of mainnet blocks being created by the final release candidates, roughly 25 exchanges upgraded (representing 80% of liquidity) and the top 10 dApps by TVL updated.

In the recent IOG report on ecosystem readiness, 95% of mainnet blocks have already been created by Vasil node candidate 1.35.3, which indicates that the "node readiness" metric has already been met.

Also, 50% of the top 12 exchanges by liquidity, namely Binance, MEXC, Bitrue, AAX, WhiteBIT and BKEX, have indicated Vasil readiness. Coinbase and three other exchanges in the top 12 are currently updating their nodes. Ten other exchanges have indicated Vasil readiness, while several others are in the process of updating their nodes. Approximately 50% of the top Cardano dApps have the "tested" status in preproduction, while others remain "in testing."

Cardano Whale, a Cardano community-focused Twitter account, shares his positive expectations regarding Vasil: "Later this month, Cardano will have potential TPS in line with AVAX C-chain (ignoring tx within tx and marketing talk, etc). Not where the scaling journey ends, but it means Cardano will have leveled up to the competition while remaining far ahead in areas like decentralization."

According to recent statistics by IOG, currently, 1,093 projects are building on Cardano. Ninety-four projects have been launched on Cardano, while the number of Plutus scripts stood at 3,196. The Cardano network has now seen the minting of over six million native tokens. The total number of transactions stood at 49.6 million.