BTC, ETH Predicted to End 2022 Above These Prices as Researchers Envisage 29% Recovery

Tomiwabold Olajide
Only 29% see recovery from bear market this year 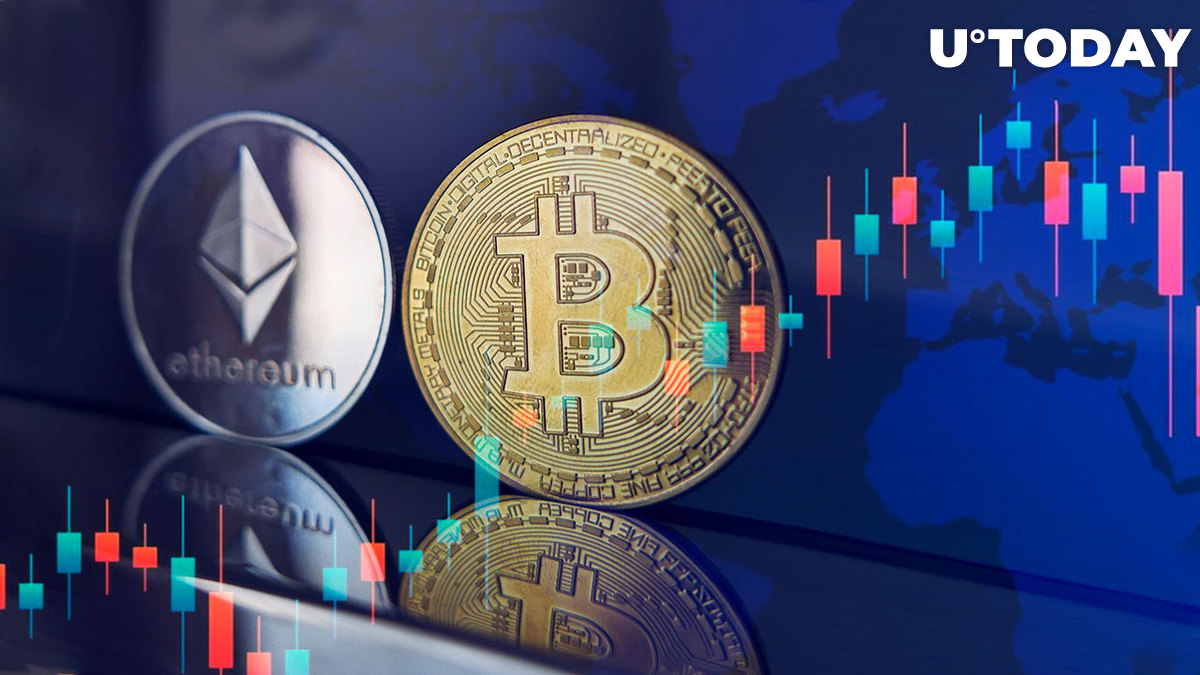 A quarterly survey by a panel of 53 industry experts conducted by Finder in July that by the end of 2022, bitcoin is expected to be priced at $25,473 and ethereum at $1,711. Only 29% see a recovery from the bear market this year. https://t.co/Fsk1NAivfw

It is worthwhile to note that Bitcoin currently trades near $24,000, just a few steps away from the predicted price.

In recently published predictions by finder.com, the site's researchers polled 53 fintech specialists to forecast the future price of Bitcoin and Ethereum. According to the panel, BTC will be valued at $25,473 by the end of 2022 before increasing to $106,757 by 2025.

Joseph Raczynski, a technologist and futurist for Thomson Reuters, predict that ETH might close in 2022 for $2,000 based on its utility.

For the first time in more than a month, Bitcoin crossed the $23,000 mark as a recovery in cryptocurrencies was sparked by expectations of a Federal Reserve rate move that would be less draconian than anticipated.

On July 20, the lead cryptocurrency soared to a high of $24,084, rising 7.15% in the last 24 hours and trading at levels not seen since mid-June. Data from CoinMarketCap shows that it most recently traded for $23,883.

At the time of publication, Ethereum was up roughly 2.55% to trade at $1,607, and other cryptocurrencies were also up. The second largest token has increased by 57.29% over the previous week on the back of anticipation for "The Merge," which is now anticipated to be finished by September 19.