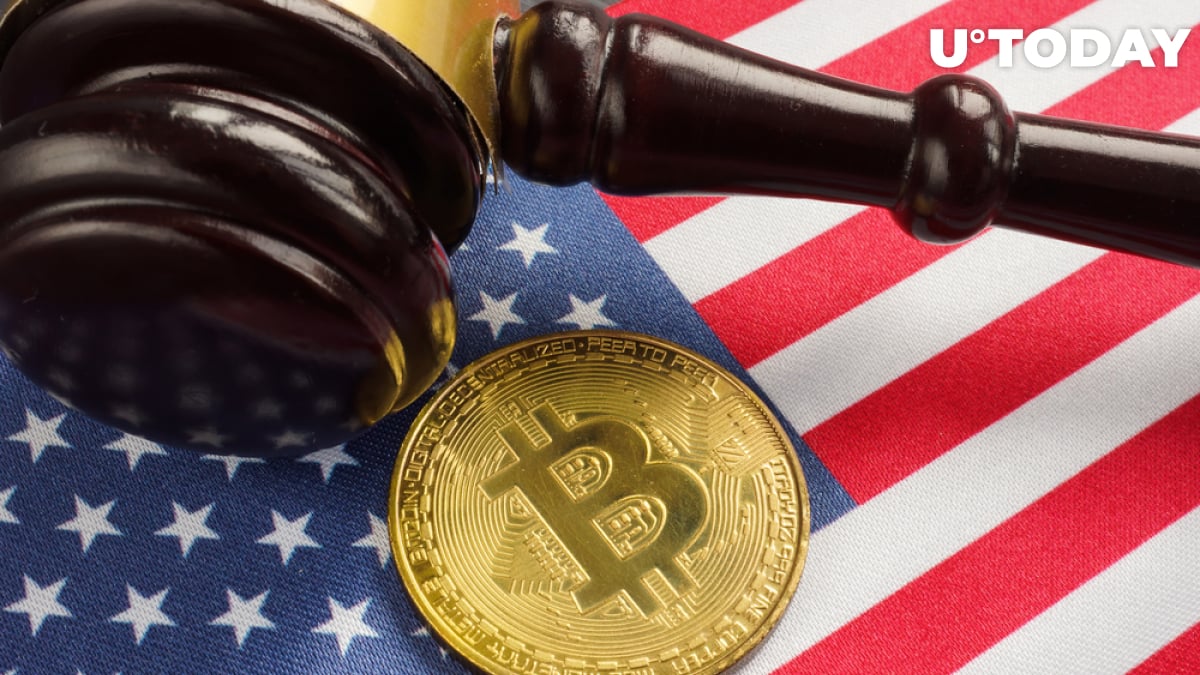 Cardano (ADA) trading is now live on the Canadian crypto exchange, Netcoins, as shared in an official press release. Netcoins reportedly has the third most coins among legal and regulated crypto trading platforms in Canada.

Cryptocurrency hardware wallet provider Ledger continues to expand its support for Cardano. Aside from being supported on Ledger Live, ADA is also now available for management in Ledger Live on desktop and Android, according to a tweet by the Ledger team.

As previously reported, Cardano (ADA) accounts are also now supported on Android mobile phones. Work is currently being done to add compatibility for iOS on both the ledger and Ledger Live platforms.

Cardano founder: "It's pretty relevant to the future of Cardano"

🧠 In the paper, the team puts forth Ofelimos, a novel PoUW-based blockchain protocol whose consensus mechanism simultaneously realizes a decentralized optimization-problem solver.

IOG has reported that its research paper, "Ofelimos: Combinatorial Optimization via Proof-of-Useful-Work: A Provably Secure Blockchain Protocol," has been accepted for Crypto 2022 by the International Association for Cryptologic Research (IACR).

While responding to a critique on the essence of the research paper, Cardano founder Charles Hoskinson stated, "It was pretty relevant to the future of Cardano."