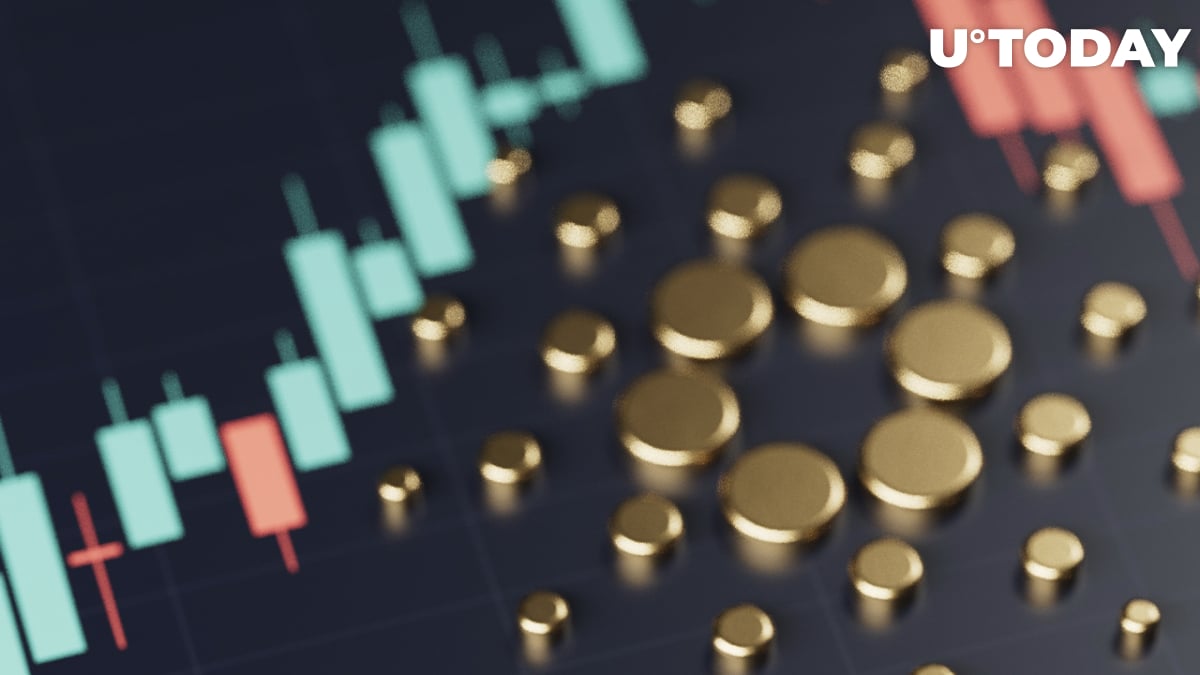 A prominent crypto analyst reports that the volume of large ADA transactions has risen to exceed $21.6 billion. He points out that such market action frequently serves as a proxy for institutional and whale activity on the Cardano network, indicating how big players may be preparing for price volatility.

Such market behavior often acts as a proxy to institutional and whales activity on the #ADA network, pointing to how these players may be positioning themselves for price volatility. pic.twitter.com/LueGKIetim

Increases in the volume of large transactions might suggest increasing buying or selling activity among large players. Whales and rich investors have been known to accumulate more during periods of collapse, opting for dip-buying.

According to WhaleStats, the top 1,000 BNB wallets it tracks hold a substantial amount of ADA tokens. It reports that these top whales hold nearly $11,815,034 worth of ADA tokens.

IOHK said, ''Now, as we enter the Basho stage, we're investing further energy into optimization and scaling. Building on these foundations, and steadily increasing capacity and throughput to deal with the growth in the DApp ecosystem and onboard first hundreds of thousands, then millions of new users."

Presently, 492 projects are building on Cardano, as per the latest updates from Tim Harrison, IOHK's director of communications. ADA trades at $1 at the time of publication.