Cardano (ADA) Rebounds 10%, Here's a Positive Sign for Its Price per Santiment 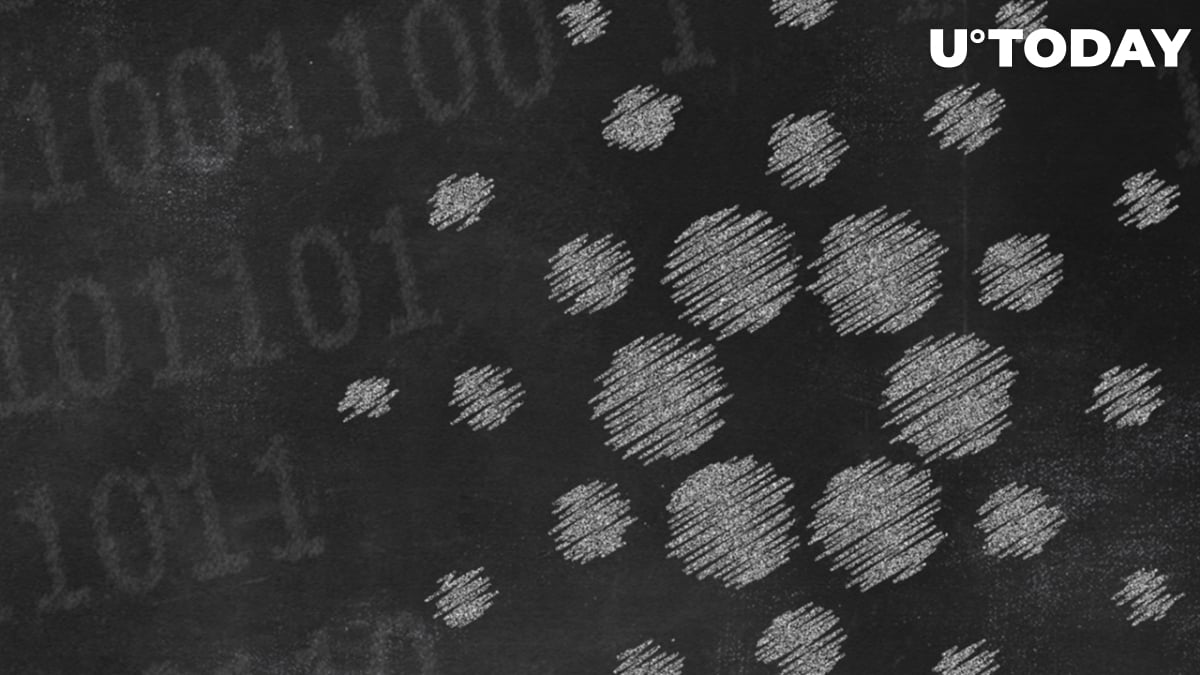 Per CoinMarketCap data, Cardano (ADA) is up nearly 10% in the last 24 hours at a present price of $0.928. The cryptocurrency market is posting a rebound in the last 24 hours as the total market valuation increases by 5.47% to sit at $1.76 trillion at press time. Aside from Terra (LUNA), which is up 13.79%, Cardano is outperforming the top 10 largest cryptocurrencies in 24-hour gains.

Cardano saw favorable price action in the prior year as ADA rose to all-time highs of $3.10 in early September. However, the seventh largest cryptocurrency has steadily declined since then and has shed nearly 70% of its ATH at present prices.

Here is a positive sign for its price per Santiment

On-chain analytics firm Santiment notes in its latest report that the ADA funding rate on Binance is currently negative, indicating a large number of shorts.

According to on-chain data analytics, the latest dip in the funding rate corresponded to the highest ratio of shorts recorded on Binance when ADA rose to all-time highs of $3.10.