Denys Serhiichuk
Is it possible to see correction of Cardano (ADA) soon? 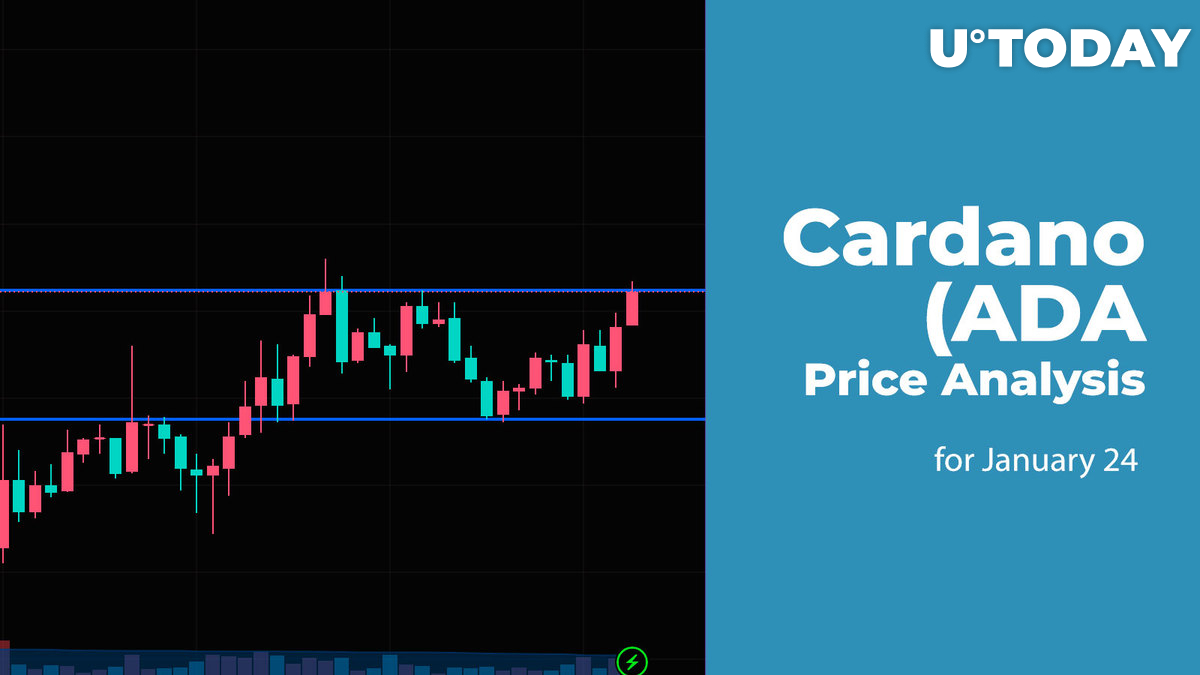 Bulls are feeling bears' pressure as some cryptocurrencies are in the red area, according to the CoinMarketCap ranking. 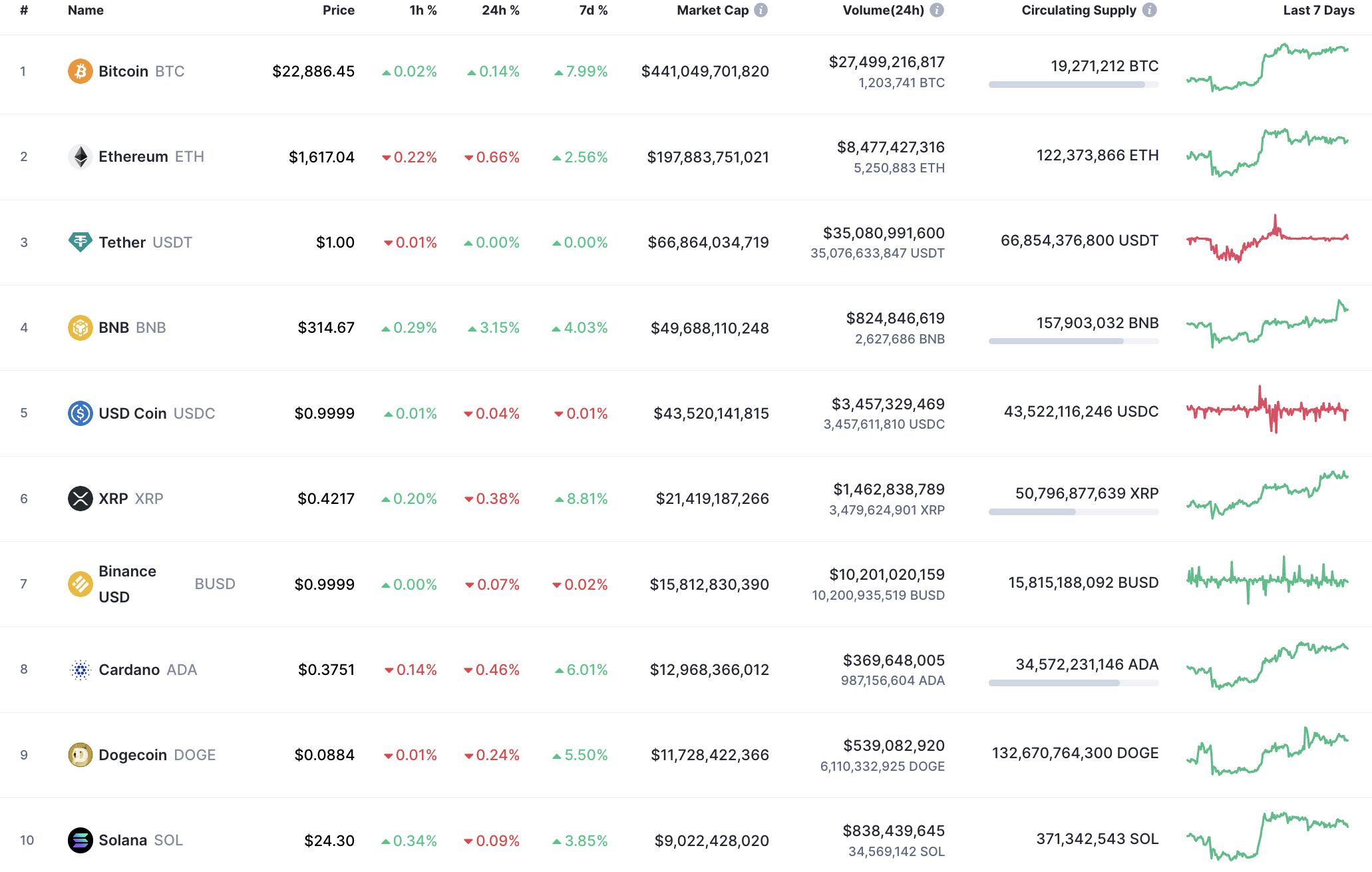 Cardano (ADA) could not join the list of rising coins, falling by 0.46%.

On the hourly chart, Cardano (ADA) is more bearish than bullish as the price has come back to the support level of $0.3726. If a breakout occurs, the accumulated energy might be enough for a fall to $0.3650.

On the daily chart, the price keeps trading sideways as none of the sides has accumulated the power to seize the initiative.

However, if the decline continues to $0.37, traders can expect the decline to the $0.36 area within the next few days.

The situation is more positive on the daily chart against Bitcoin (BTC). The rate is located closer to the resistance than to the support  but it is too early to think about a breakout as the rate has not reached the resistance at 0.00001676 yet. If that happens, the growth could lead to the 0.00001750 mark.