Denys Serhiichuk
Are the coins from the top 10 list ready to keep the growth growing? 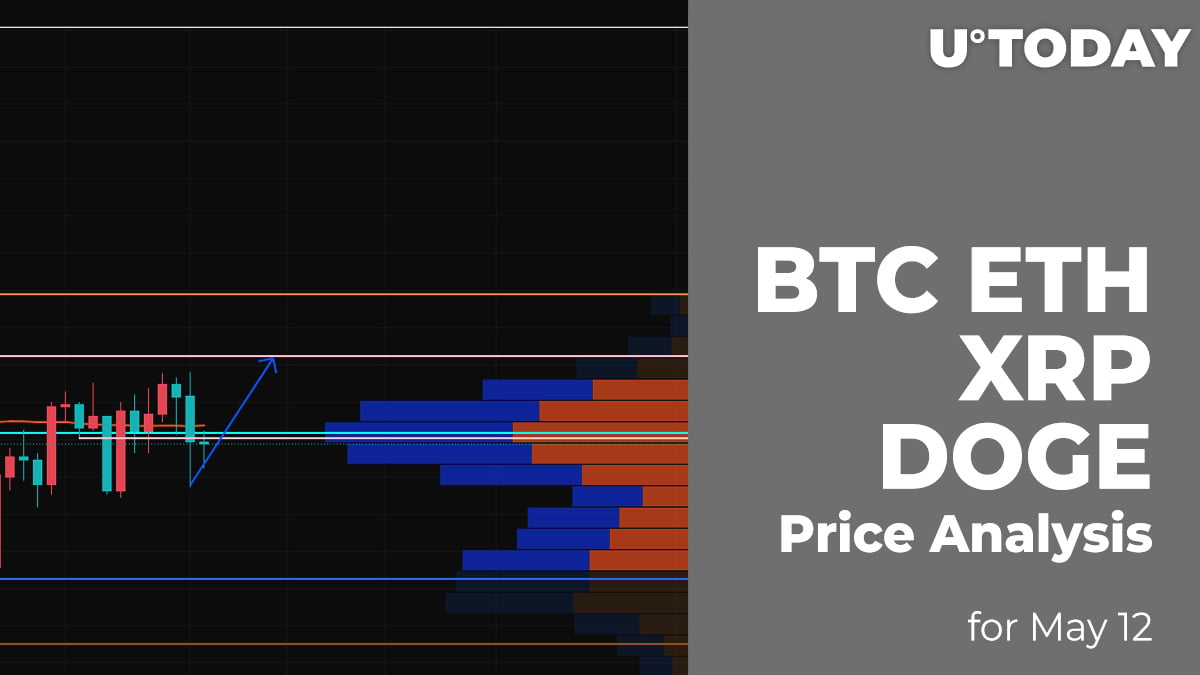 Despite the fact that the majority of the top 10 coins are in the green zone, there are a few exceptions to the rule. DOGE and Internet Computer (ICP) are under bearish influence.

Bitcoin (BTC) has finally gotten out of the correction phase as its rate has increased by almost 2% over the last day.

On the 4H chart, Bitcoin (BTC) is trading sideways; however, the short-term scenario is more bearish than bullish. A possible drop is confirmed by increasing selling trading volume, which means that traders might expect a fall to $53,500 very soon.

But it does not mean that bears will seize the initiative in the long-term projection.

Even though the long-term picture of Ethereum (ETH) has not been broken, the drop to the mirror level at $3,960 may occur before continued growth. The trading volume is low, which means that buyers may not have fixed their positions yet. In this case, a further rise to $4,500 is possible in case of a bounceback from the support.

XRP could not show the same growth as Bitcoin (BTC) or Ethereum (ETH), and its rate has declined by 2%.

Despite the decline, XRP is trading above yesterday's minimum levels, which means that short-term growth is more likely than a drop. Thus, the selling trading volume remains low. All in all, the nearest resistance at $1.59 is the main target for bulls for the upcoming days.

DOGE is the main loser today as its rate has gone down by more than 5% since yesterday.

DOGE is neither bullish nor bearish at the moment. However, the selling trading volume has decreased, which means that bulls might retest the resistance at $0.57 shortly.