Denys Serhiichuk
Which coins can recover after yesterday's drop? 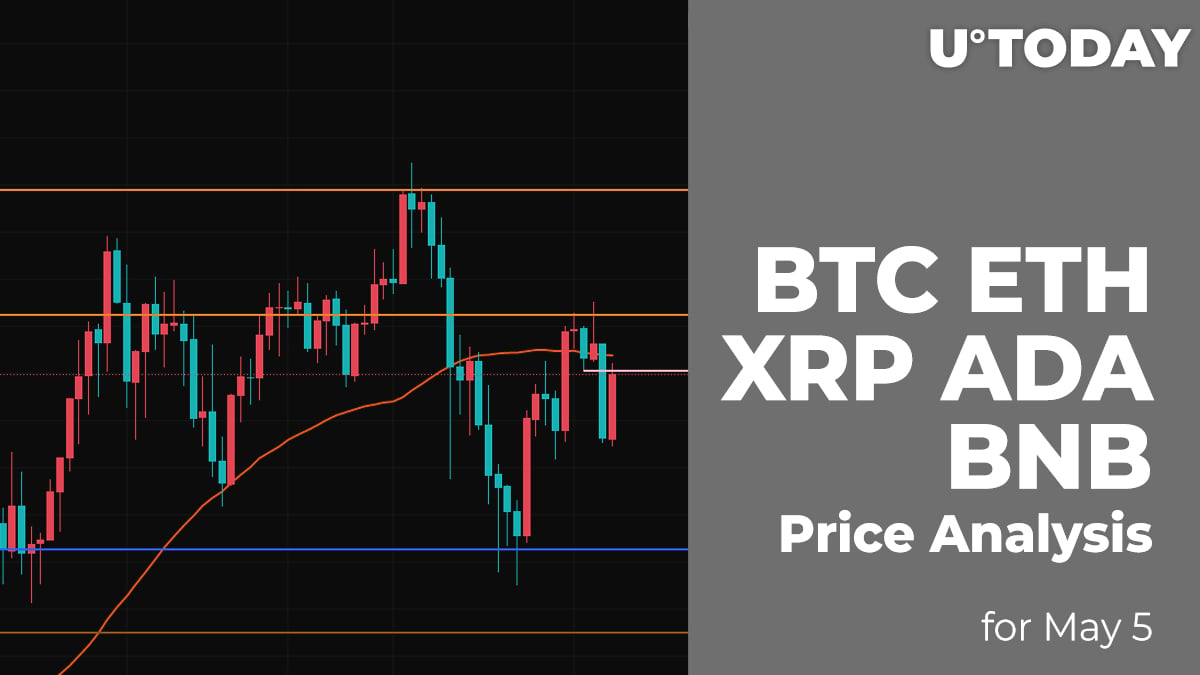 After a weekend correction, most of the coins are back in the green. Ethereum (ETH) is the only exception, having fallen 2 percent since yesterday.

The price of Bitcoin (BTC) has remained mostly flat since yesterday. The price change is +0.73%.

Despite yesterday's drop, the long-term picture remains bullish as bears have failed to gain footing below the $53,000 mark. In addition, the current bounce was accompanied by the increasing trading volume, which means that there is a high chance of seeing a retest of the resistance around $58,500 soon.

Ethereum (ETH) is the only coin in the red today. The chief crypto has dropped by 2 percent.

Ethereum (ETH) is looking more bullish than Bitcoin (BTC) even though it is in the red zone now. After a false breakout at $3,500, the bulls have won back the lost positions, currently consolidating around $3,350-$3,400.

If Ethereum (ETH) keeps trading above this range, one might see a breakout and new peaks soon.

XRP has not followed Ethereum's short-term decline, having increased 8 percent.

XRP has bounced off the support at $1.35, having confirmed the buyers' presence. From a technical point of view, there are chances to achieve the closest resistance at $1.66. However, one should not expect a fast breakout as the increase is not supported by high trading volume.

Cardano (ADA) is not an exception, increasing by over 6 percent over the past 24 hours.

Even though the coin has risen by 6 percent, the growth is not going to be finished as ADA has spent enough time in the accumulation phase. That is why the most likely scenario is the continued rise to the resistance at $1.55.

The growth of the native exchange coin of Binance isn't stopping as the price rise has gone up by 5 percent.

Binance Coin (BNB) is trading similarly to Cardano (ADA), with bulls coming back to the resistance zone after a slight drop. The trading volume is low, which means that buyers are accumulating power for a breakout of the peak around $700. In this case, the mark of $750 might be achieved within the nearest days.