Alex Dovbnya
Bitcoin has surpassed $48,000 for the first time 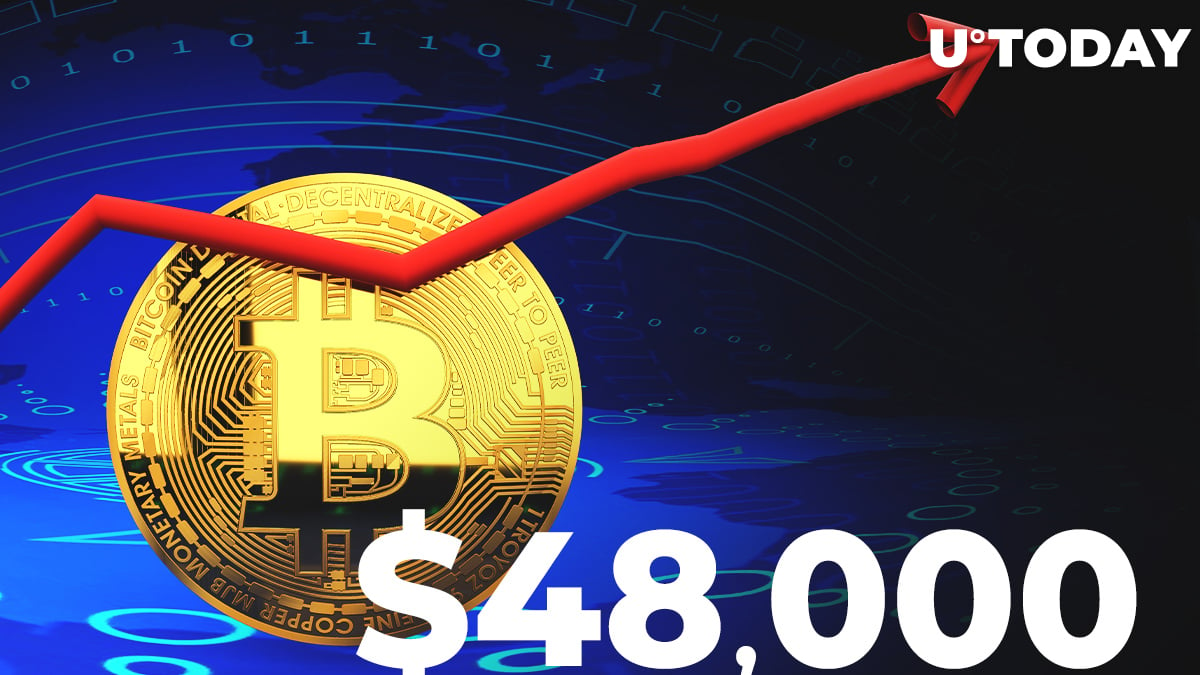 The market cap of the world’s largest cryptocurrency has now eclipsed $891 billion.

Bitcoin is now up almost 24 percent since leading e-car manufacturer announced its $1.5 billion foray into the cryptocurrency, which many analysts view as a watershed moment for the nascent asset.

Earlier today, Bitcoin dominance spiked to 64.83 percent, its highest level since Jan. 29, adding almost five percent over the past two days so far.

The crypto king is currently the second-best performing cryptocurrency in the top 10 (behind only Binance Coin).