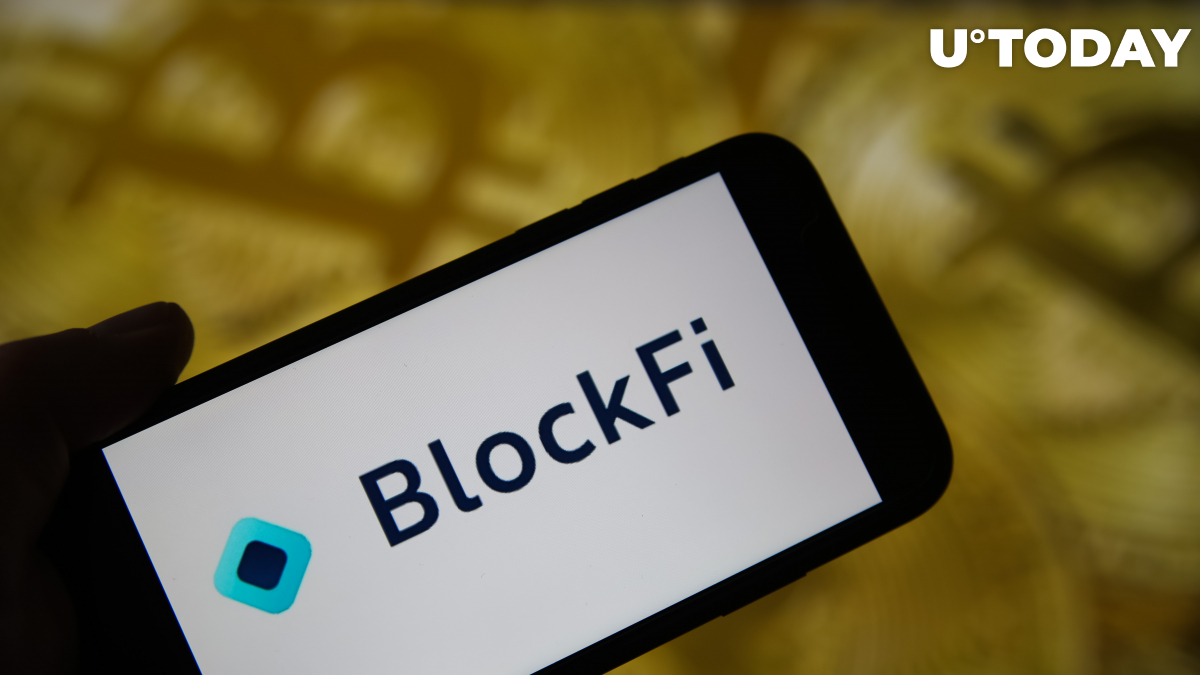 Cryptocurrency lender BlockFi is seeking "several hundred million more," according to a June 8 report by The Information. This would translate into a $5 billion valuation.

In March, the company completed its $350 million Series D funding round that boosted its valuation to $3 billion.

The report states that the fundraising talks haven't been finalized yet, which is why the valuation could change.

BlockFi was co-founded back in 2017 by Zac Prince, its current CEO, and Flori Marquez.