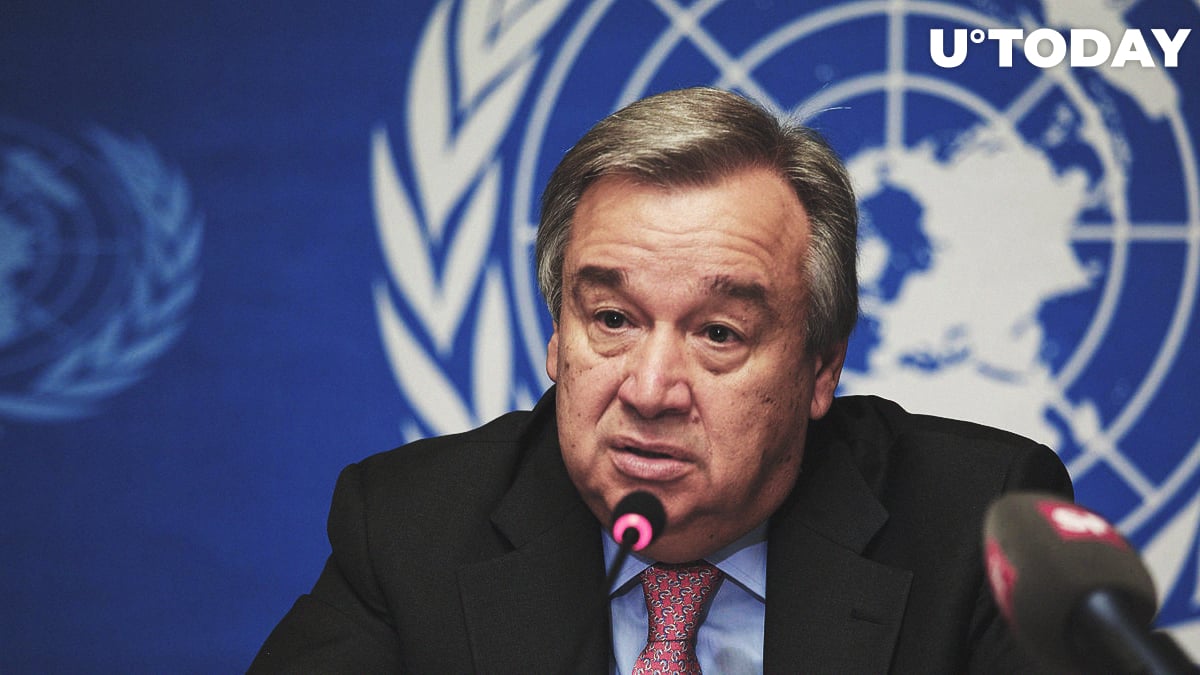 Blockchain is the nascent technology underlying Bitcoin, as well as other cryptocurrencies. It can be used without crypto, however, and many countries who forbid Bitcoin, such as China or Russia, are gladly speaking of embracing blockchain.

Now, Forbes reports that the secretary-general of the UN, António Guterres, believes that the United Nations has to embrace blockchain as a crucial element of its further work since blockchain can help it build a sustainable world.

In an exclusive statement to Forbes, António Guterres wrote:

“For the United Nations to deliver better on our mandate in the digital age, we need to embrace technologies like blockchain that can help accelerate the achievement of Sustainable Development Goals.”

Guterres has already placed blockchain on the UN’s agenda before – in the fall last year, saying that the UN’s inner operations could be largely improved with the help of DLT and artificial intelligence. 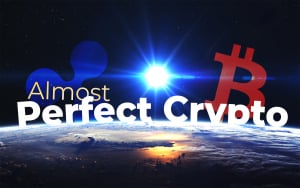 Unlike China, that intends to use blockchain to prevent money laundering and improve the system of tracking people’s transactions inside the country, the UN is using blockchain to collect donations in BTC and ETH via the United Nations Children’s Fund (UNICEF).

The fund uses blockchain to ensure its donators that the money goes to the right destination, the same principles are followed by the Binance’s Blockchain Charity Foundation. 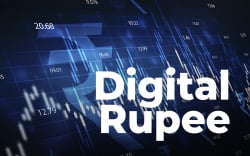