Bitrue to Roll Out Registration of Ripple's PayID Addresses 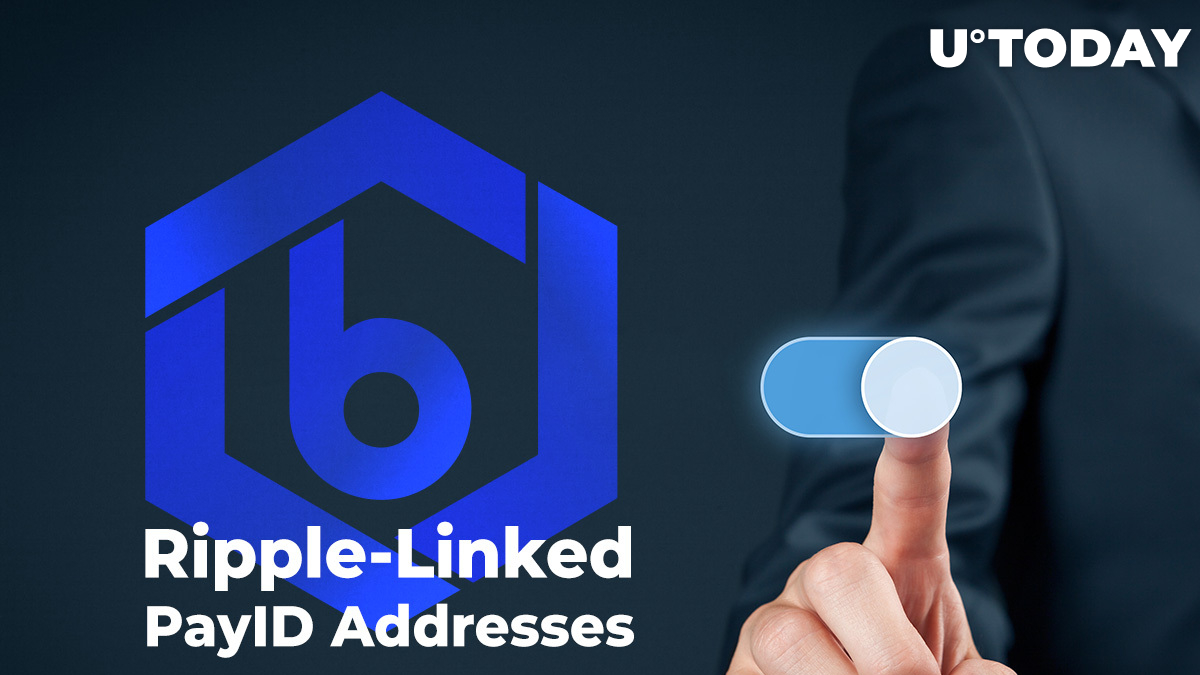 According to an announcement on Bitrue digital exchange, it is about to conduct registration of PayID addresses and invites its users to take part in a draw to win 100 XRP.

As reported by U.Today earlier, Ripple giant joined other major crypto companies to create and launch the PayID payment solution.

According to the CEO Brad Garlinghouse, this payment system will make sending payments as easy as sending an e-mail.

Ripple has joined an alliance consisting of more than forty companies, among which is Brave Browser, GoPay, Blockchain.com, Flutterwave, BitGo, Huobi, etc.

The blockchain decacorn has also integrated PayID into its RippleNet network actively used by world’s top-range banks and other financial institutions.

The PayID website states that the solution has already 120 mln users globally, it can be used with personal digital wallets and for depositing and withdrawing crypto from digital exchanges.

“PayID is one of the biggest leaps forward for crypto currency adoption that we've ever seen. The ability for users to share their addresses through a pronounceable and memorable format will help demistyfy the payment process for millions.”

New Payments Platform (NPP) in Australia has filed a lawsuit with the Federal Court of Australia against Ripple Labs.

NPP stated that Ripple had created a trademark issue, since PayID system was launched by it and a group of local banks for faster payments.

Over 60 Australian banks have been using the PayID network this year.