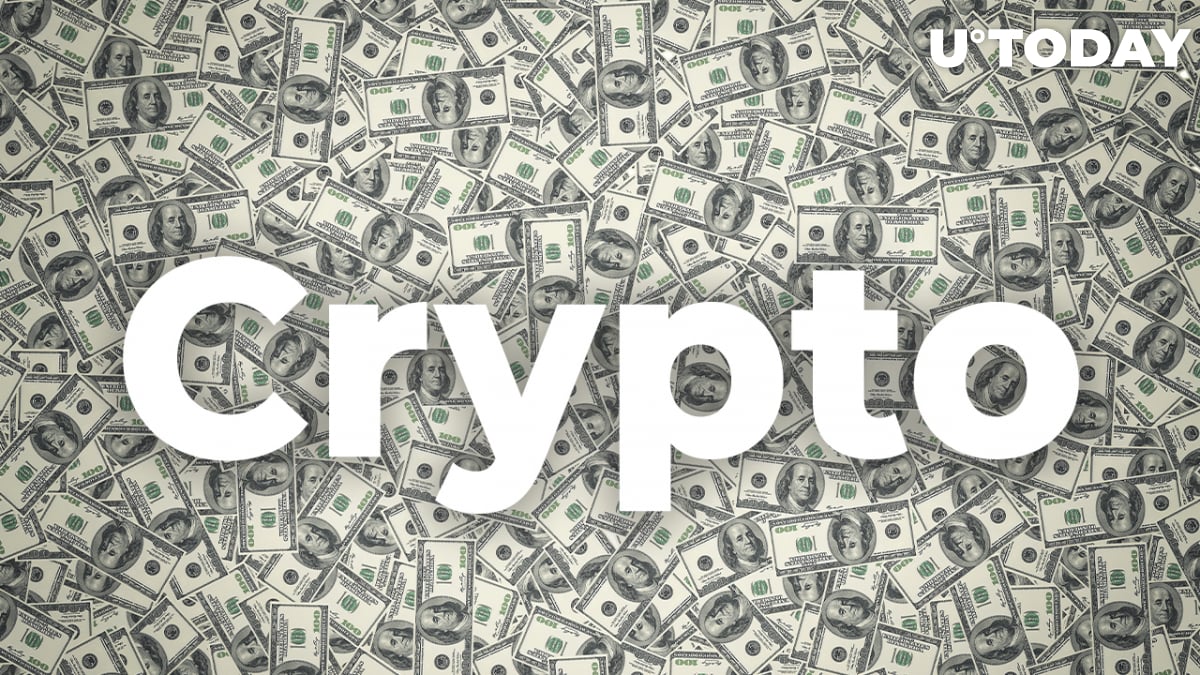 Jihan Wu, the billionaire co-founder of mining giant Bitmain, told Forbes that the crypto market could end up reaching "tens of trillions."

In November, the total crypto market capitalization topped $3 trillion after recording mind-blowing gains earlier this year. It is currently sitting at $2.2 billion due to a market correction, with Bitcoin accounting for just a little over 40% of the sum.

MicroStrategy CEO Michael Saylor recently predicted that the price of Bitcoin could reach $600,000.

Stepping away from Bitmain

While reflecting on the power struggle, Wu says that Bitmain is doing "well" financially:

In August, Matrixport reached a valuation of more than $1 billion, becoming yet another cryptocurrency unicorn after wrapping up a $100 million funding round.

While detractors tend to dismiss crypto as a speculative play, Wu is convinced that the tech behind it holds a lot of promise.

Wu also described the decentralized finance industry, which has experienced stupendous growth over the past two years, as "breathtaking."

The crypto billionaire predicts that cryptocurrencies will eventually be embraced by legacy finance and regulatory institutions: