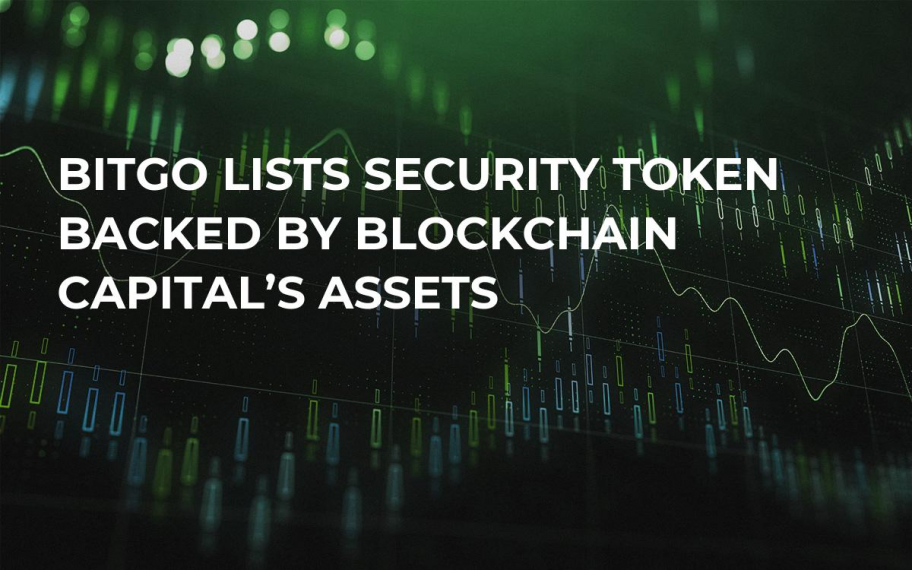 Crypto custody firm BitGo, located in California, has decided to expand to the market of STOs and spread word that it now provides custodial services for the BCAP token, which represents shares of Blockchain Capital (BC), a firm that deals with venture investing.

On March 19, BitGo announced that from now on owners of BCAP token can keep their tokens in the company’s new wallet based on a multi-signature feature and that the ERC20-powered BCAP is now overall supported by BitGo’s custody service.

In an interview, Brad Stephens, a senior partner at BC, shared that his firm chose no other company but BitGo for working with its token, since they highly appreciate the services this platform offers. As per him, BC believes that BitGo will protect BCAP and make its use much easier.

By now, the number of crypto and tokens that BitGo works with is over a hundred, and the total amount of virtual assets this firm holds for its customers is more than $2 bln. 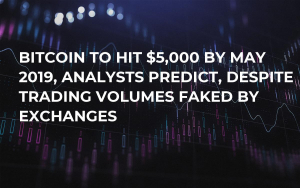 The company created and released BCAP two years ago in the spring. Each of these tokens stands for a share of the firm’s digital venture fund. Thus, the token is pegged to BC’s assets – the company uses them for investing in crypto/blockchain startups in the early stages of their existence.

BCAP trades on secondary exchanges, so that investors can take advantage of these tokens’ liquidity.