Bitcoin’s Price Continues to Rise as Altcoins Send Mixed Signals - Is This A Sign of a Bull Run?

Jack Thomas
Bitcoin has been climbing steadily, and is now picking up pace, leaving the altcoins scrambling as they show a mix of red and green numbers 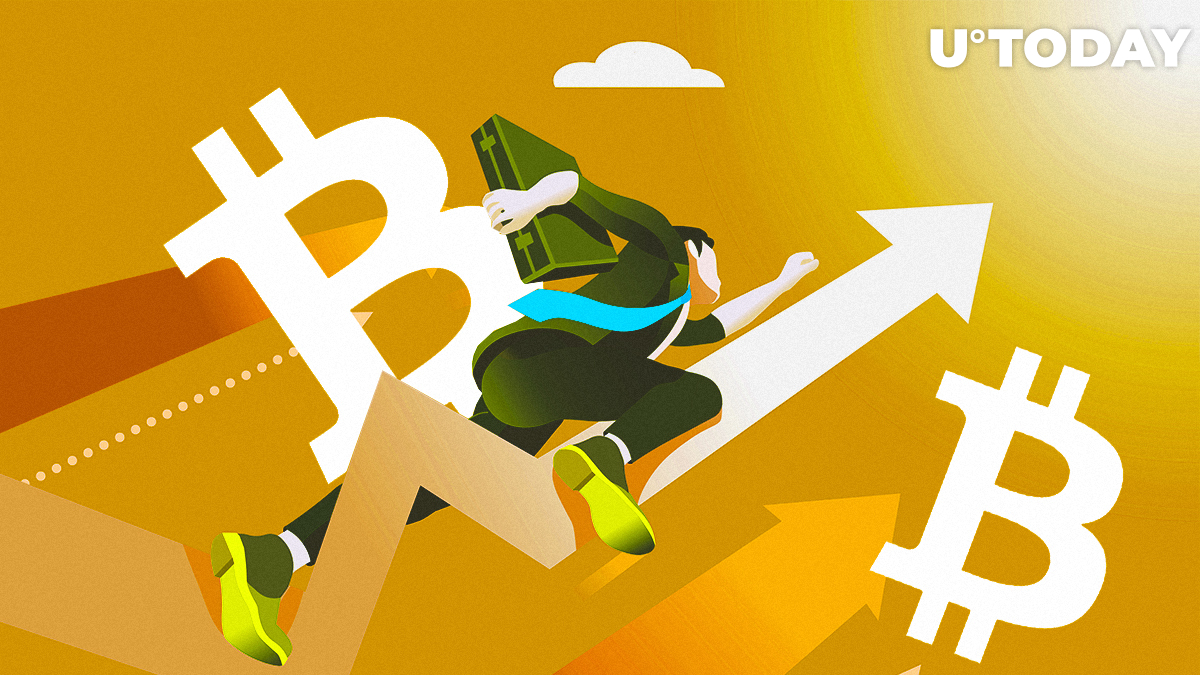 It has been a bit of rough seas for the majority of the cryptocurrency market as some altcoins are showing small to medium gains, while others are in the red. The biggest exception, and most significant one too, is Bitcoin which is rising strongly.

Bitcoin recently just managed to peak across the psychological $6,000 mark and having cleared that it has managed to now continue soaring with the major cryptocurrency topping off at $6,350.

Usually, the market is quick to mirror any kinds of gains picked up from the dominant coin, but this divergence could mean something else.

While most are in agreement that the cryptocurrency market has reached the end of the bear market, there is still debates as to whether or not this can be considered a Bull market, and when the big bull run will come.

State of the market

The $6,000 resistance mark was always going to be a vital one for Bitcoin and the rest of the cryptocurrency ecosystem. It was around here that the Bitcoin price hovered for so long before it dived in November last year to new lows.

Now, having crossed this barrier, the price movement is already looking a lot more bullish. Bitcoin is cruising through $100 barriers and yet still building steadily without too much hype and speculation.

The rest of the market however is showing mixed signals. In the rest of the top 10 coins by market cap, Ethereum and Litecoin are up, but by a couple percent only - the rest of the coins there are in the red, but also only by small margins except for Binance coin which is down over 5 percent.

Many have attributed the beginnings of the crypto spring to an altcoin resurgence, thanks in part to the likes of Litecoin and Binance Coin, but that foot up might have been just what Bitcoin was looking for to begin its own rally.

The next level of resistance that will be key to note will be between $6,800 and $7,000. If Bitcoin can reach that in relatively quick time, with out too much volatility up and down, it could well spark investor excitement again and see a lot of money come flooding back, potentially even kicking off another bull run.