Bitcoin's Drop Below Average Mining Cost Could be Disruptive for Market: Here's Why 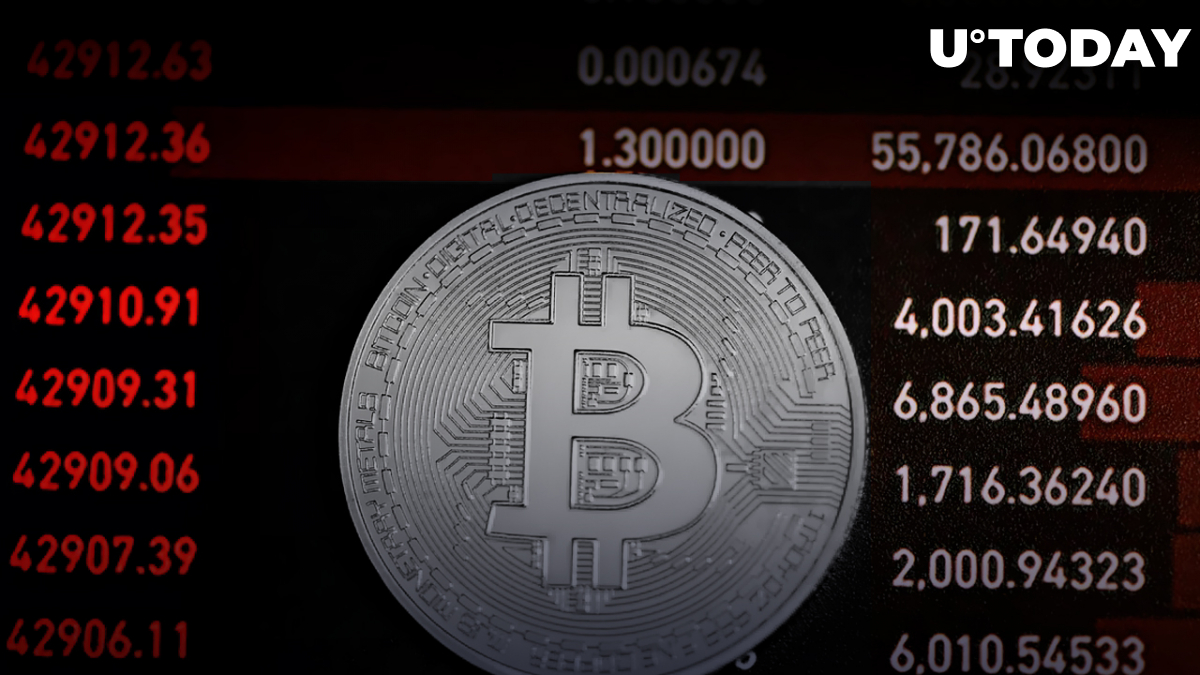 According to data from cryptorank market and on-chain tracker, the profitability of Bitcoin mining dropped to an absolute low as the market continues to move under heavy pressure from bears. With Bitcoin mining being unprofitable, the market may face conditions and events we have not seen in a long time, and some of them may end up being bullish.

While this point remains speculative, it is a widely known fact that traders and investors tend to hold positions at a loss longer than at a profit, especially after their loss turned into profit. The same rule could be applied to miners who will not be selling their holdings at a loss, especially if they have some reserves. 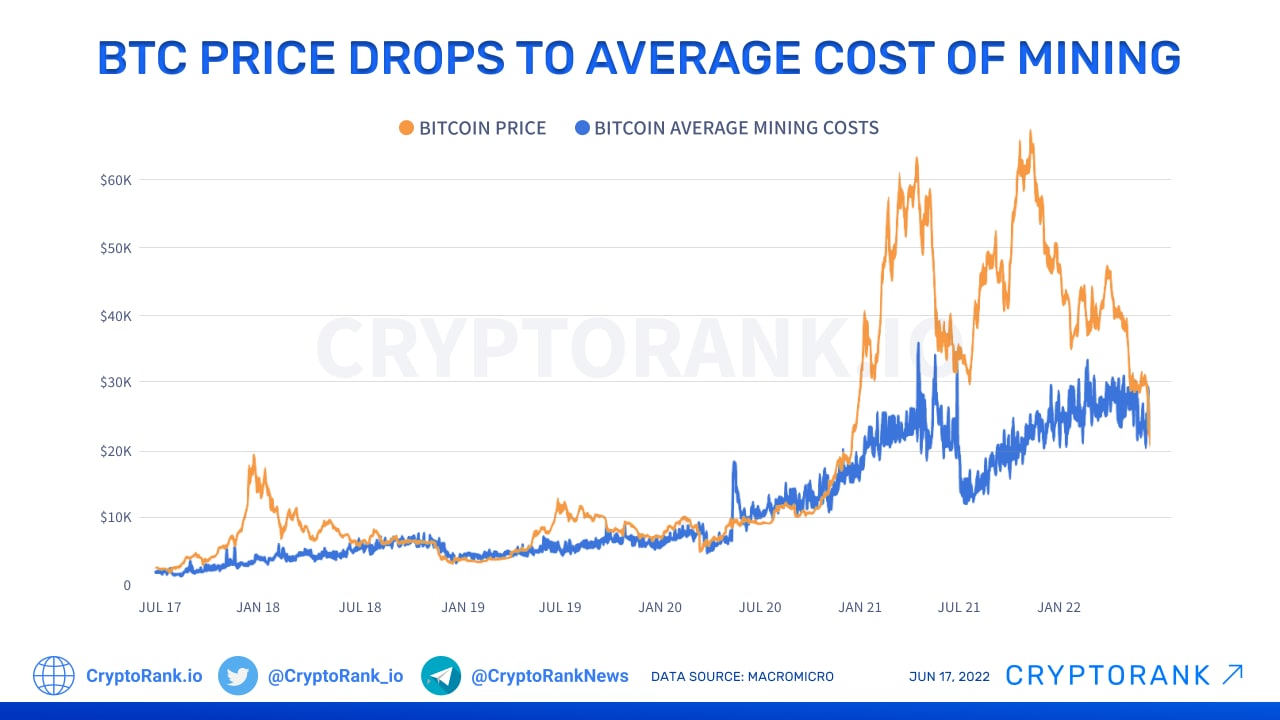 With Bitcoin being mined for a price greater than they could sell it on the market, miners are more likely to hold onto their coins rather than selling them to cover only part of their spending.

Unfortunately, it is a double-edged sword since we will most likely face greater selling pressure once Bitcoin reaches miners' breakeven price that allows them to cover all of their mining expenses.

Since digital gold is no longer profitable to mine, we should get ready for a gradual drop of the network's hashrate and mining difficulty. With the decreasing supply in the hands of miners, it should be easier for the market to move upward without being constantly pushed down.

Unfortunately, low mining demand will put Bitcoin's stability as a network at risk even though the drop in the network's hashrate will be purely transitional.