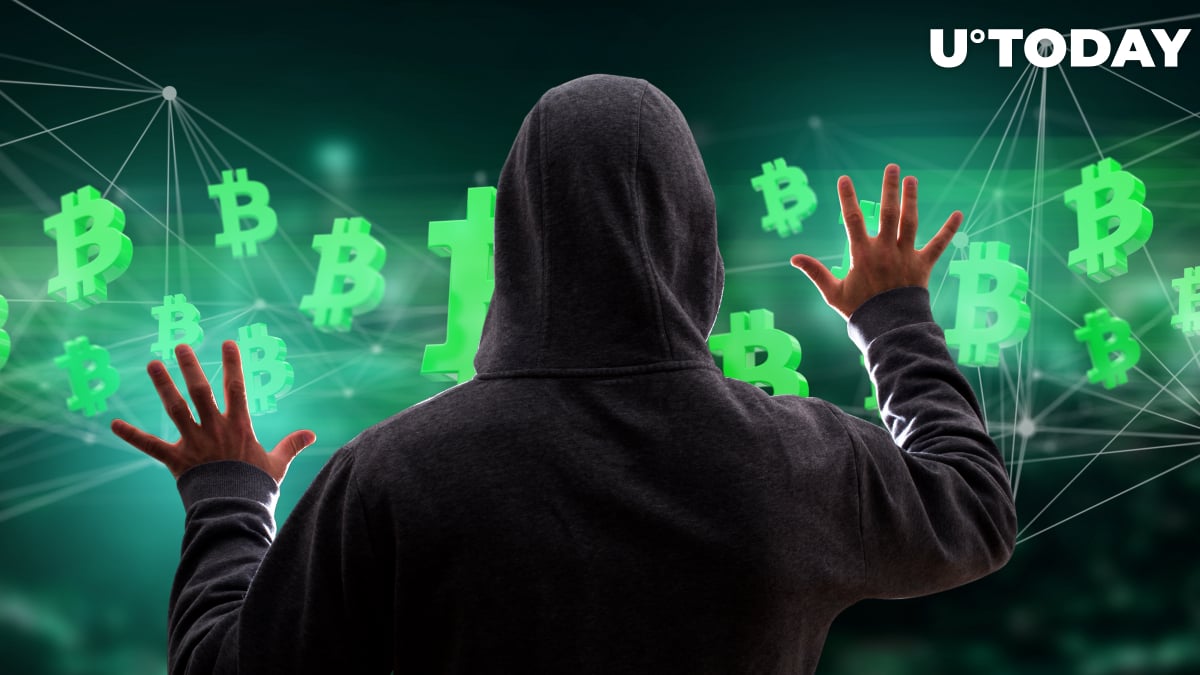 A hacker who stole data from MyFreeCams users has reportedly vanished after pocketing $22,400 in Bitcoin, according to a Jan. 22 update posted by CyberNews.

His wallet has so far received 49 transactions from those who wanted to get access to the user accounts of one of the largest adult streaming websites.

Earlier this month, the bad actor posted a forum message in which he or she advertised the database with the usernames and passwords of over two million MyFreeCams members after extracting it back in December. Luckily, no credit card information was stolen.

Apart from gaining an opportunity to blackmail visitors of the popular model website or spam their emails, the data could also be used to steal MFC tokens that were purchased by MyFreeCams users to access some premium features.

The mastermind behind the attack was not asking much—only $10,000 for 10,000 lines, but few rushed to buy the compromised accounts.

Related
$4,500,000 Bitcoin Ransom Paid by Travel Giant CWT
Bitcoin gets in the way of kinky business