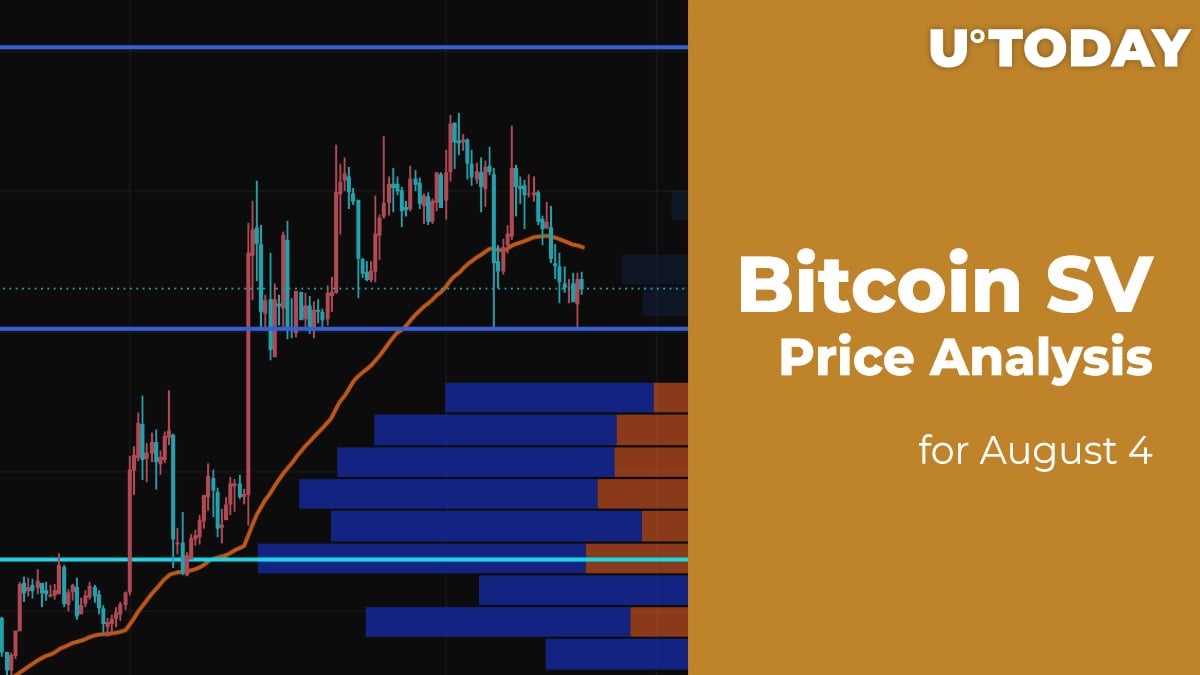 Bulls are once again dominating the market, with all major coins remaining in the top 10.

Bitcoin SV (BSV) could not follow the growth of top 10 coins. The price of BTC's fork has declined by 2.22 percent over the last 24 hours.

On the hourly chart, Bitcoin SV (BSV) has recorded a big candle accompanied by large trading volume. It means that the correction might be over in the mid-term, and bulls can keep the rise. In this regard, there is a chance of getting back to the $145 level, where most of liquidity is focused.

From the technical point of view, Cardano (ADA) has the potential to keep its uptrend intact after passing the zone of the most liquidity around $135. Furthermore, the growth is supported by the increasing trading volume. That is they, the level of $143 might be attained within the few days.

On the daily chart, Bitcoin SV (BSV) is located at a zone of liquidity of around $140. At the moment, neither bulls nor bears have seized the opportunity, which means that trading sideways in the range of $135-$145 is more likely until mid-August.