Vladislav Sopov
Mysterious blockchain expert PlanB has compared the results of two polls on Twitter, which showed an alarming trend 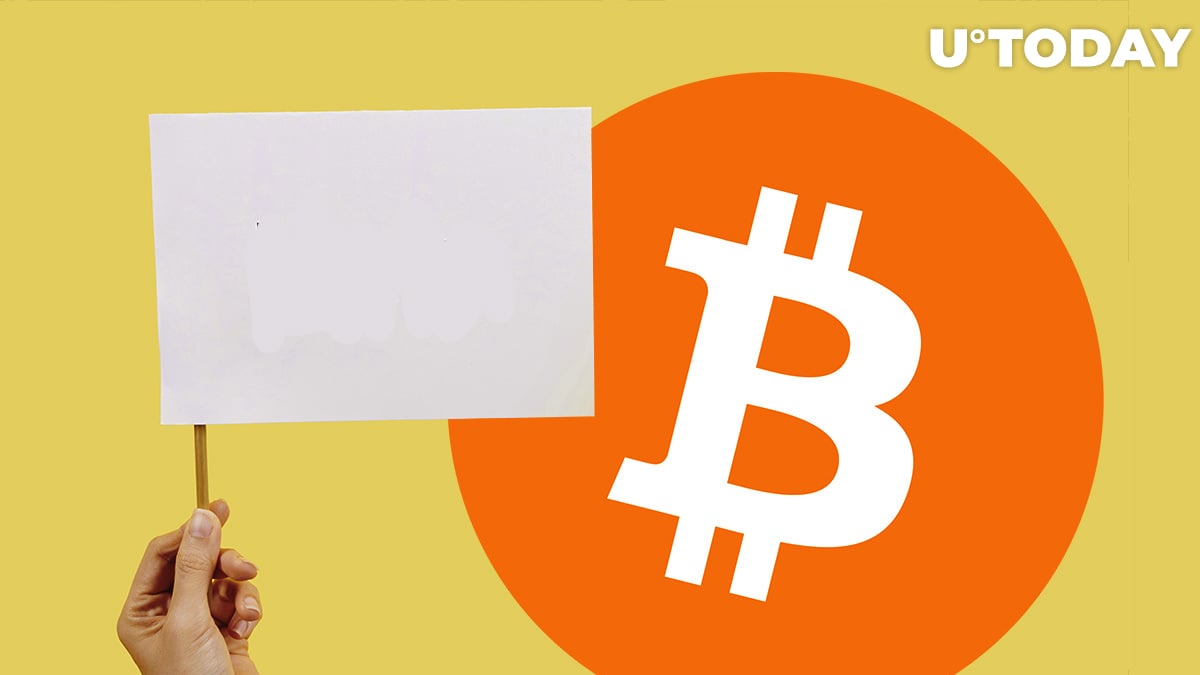 Bitcoin bulls have failed to protect the "do-or-die" level of $30,000. Meanwhile, some of Bitcoiners are still confident about six-digit prospects.

One of the most bullish crypto Twitter users, PlanB (@100trillionUSD), asked his Twitter followers about the prospects of Bitcoin (BTC) price reaching $100,000 2021. Last time, a similar survey appeared on his account in March:

What a difference 3 months make!

These estimations are based on the "stock-to-flow" model of Bitcoin (BTC) price developed by PlanB. It takes into account the scarcity of the asset and the quantity of newly mined coins that enter the supply.

Are we ready for real disbelief?

If Bitcoin (BTC) fails to conquer $100,000 level by January, 2022, the most conservative version of S2F model will be finally invalidated for good.

Meanwhile, some Twitter followers of PlanB are sure that the favorite model of Bitcoin (BTC) bulls is already getting invalidated by the ongoing bloodbath.

As reported by U.Today, Bitcoin (BTC) nose-dived to late-January levels. At press time, the flagship cryptocurrency is changing hands at $29,400 on major spot exchanges.