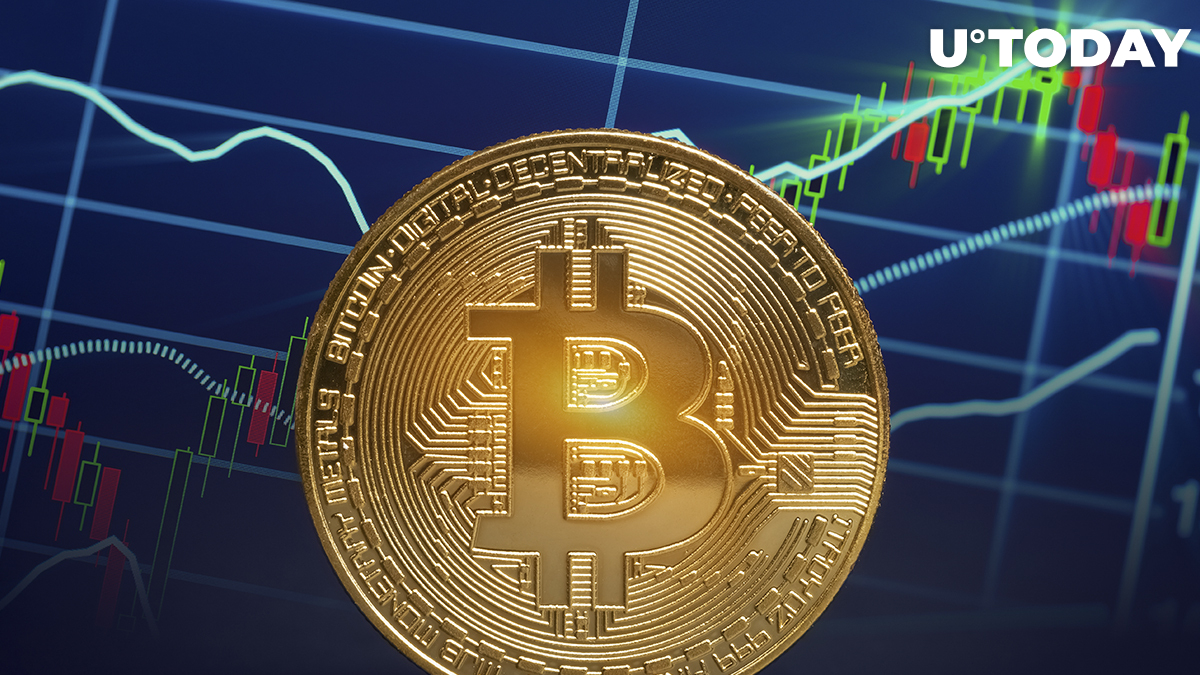 According to Mr. Boyapati, crypto markets are dominated by two trends. Flagship cryptocurrency Bitcoin is surging against the U.S. Dollar.

This was Q4 2017, just as the #bitcoin price went parabolic.

At the same time, altcoins are falling in BTC-denominated pairs as their capitalization rises slower than that of the crypto king.

For the analyst, this situation looks similar to that of insane Q4 of 2017. The Bitcoin (BTC) price went parabolic four years ago and registered a multi-month high close to $20,000.

As altcoins are lagging behind Bitcoin (BTC), the domination of the flagship crypto spikes to August highs. Today, it smashed the 45% level, as per Tradingview charts.

As Bitcoin (BTC) reclaims the $57,000 level, markets are captured by over-bullish sentiment.