Alex Dovbnya
Bitcoin is already celebrating Independence Day with some fireworks. Here’s how it performed on this day over the past 5 years 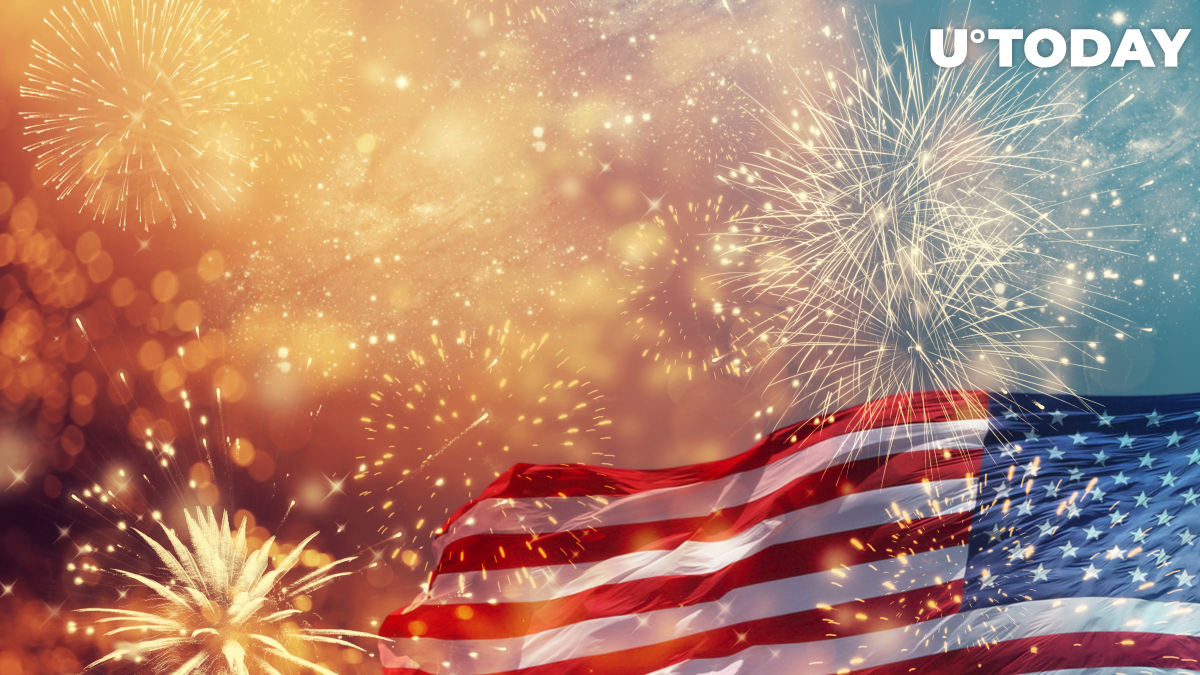 Bitcoin, the largest cryptocurrency by market capitalization, reclaimed the $35,000 level at 5:45 a.m. UTC on the Bitstamp exchange. 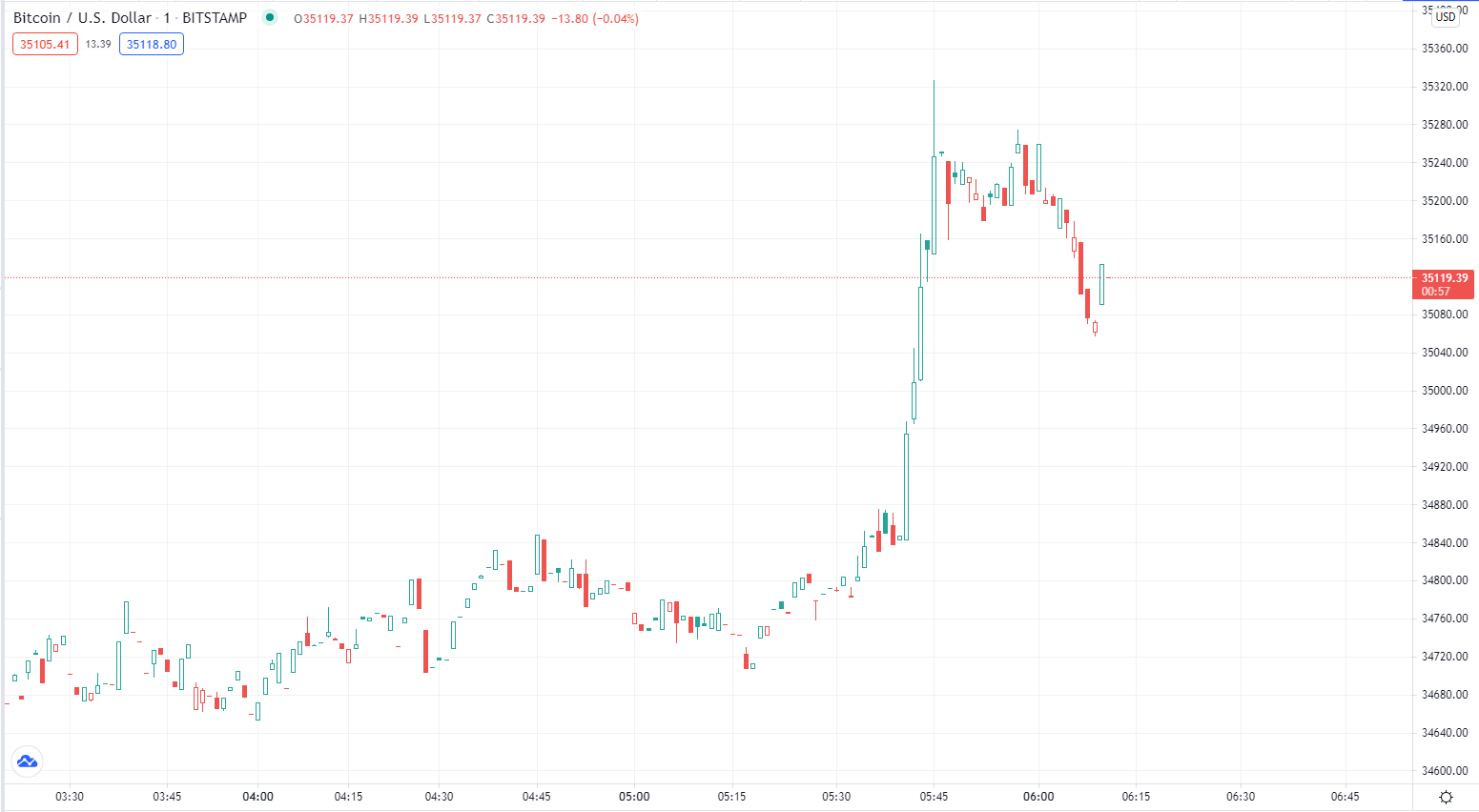 The flagship coin is now on track to score its third day in the green despite July starting on a cold note with a drop to the mid-$32,000 level.

Over the period from 2015 to 2018, Bitcoin had managed to score four consecutive years of price gains on July 4.

In 2020, however, the largest cryptocurrency was back in the green with a modest 0.92 percent price spike on Independence Day.

Related
Here's How Many Americans Know About XRP, Cardano and Chainlink

The most recent relief bounce after Bitcoin recorded its biggest mining difficulty drop in its entire history, which was caused by the exodus of Chinese miners.

On a July 3, it logged a 28 percent negative adjustment.

This means that churning out new coins is now significantly more profitable for those miners who are still online.