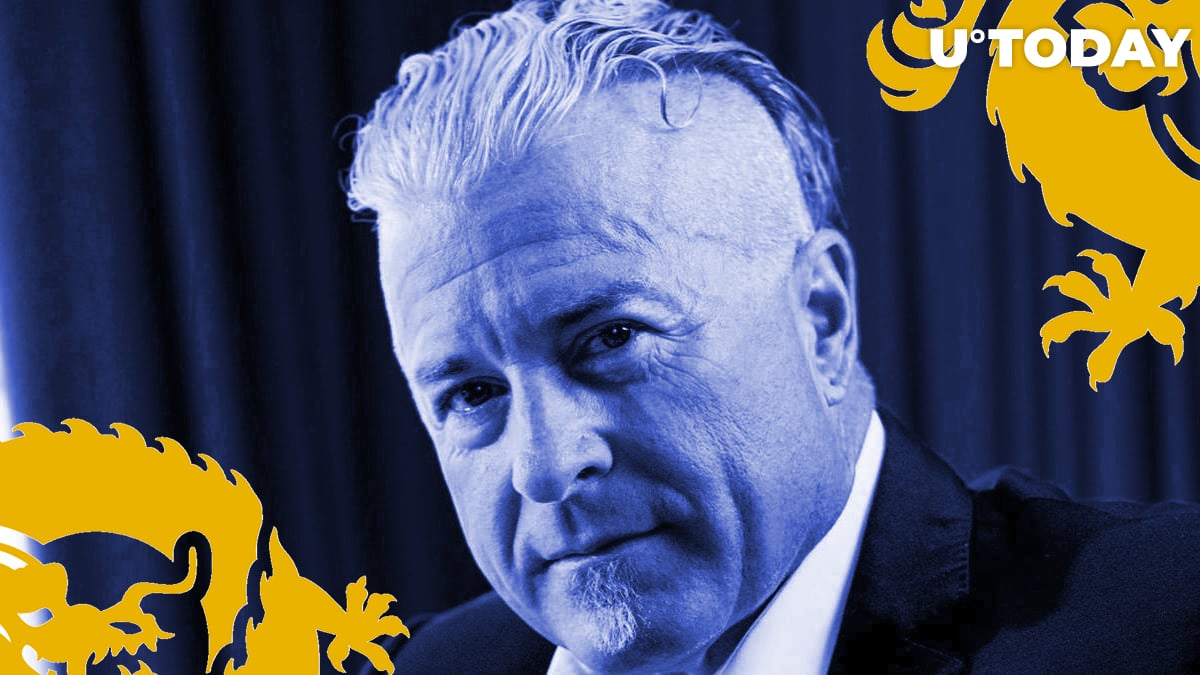 Bitcoin SV creators keep going off their way to promote the controversial Bitcoin Cash hardfork coin. So far they are succeeding as BSV price is showing an extraordinary rise and is back in the bottom line of the Top 10 on CoinMarketCap.

Basically, there are only two major BSV proponents that have been speaking on the news or writing in Twitter recently – the self-assumed Bitcoin inventor Craig Wright and the founder of CoinGeek news outlet, Calvin Ayre.

While Wright deals with dragging attention to himself and Bitcoin SV by suing big-names in the crypto industry and copyrighting Bitcoin whitepaper, which he allegedly wrote.

Both stages of this PR campaign have pushed BSV price way up, the first one got the coin delisted by major exchanges, though.

Calvin Ayre seems to be in charge of direct promotion of Bitcoin SV – writing Twitter posts (Craig Wright cannot do that as he is banned on this social media) and sharing forecasts of BSV future market dominance of BSV.

This time, the CoinGeek founder spoke to Bloomberg to say that in the future Bitcoin SV will absorb Bitcoin and all other crypto – anything less is no option.

All other cryptocurrencies 'will be absorbed into Bitcoin SV': CoinGeek founder pic.twitter.com/vkGdkJznuH

Over the last 24 hours, BSV quotes are showing a magic surge making the global community watch this dubious coin rise further and further.

As U.Today reported earlier, Bitcoin SV pumped almost 100 percent and managed to crawl back into the top-ten. On Wednesday, it modestly pushed Cardano from position 10.

Today, the coin somehow found itself on spot 8, one position below Binance Coin (the first exchange that suggested delisting BSV).

Bitcoin SV pumped on fake news on Craig Wright allegedly proving himself to be Satoshi (once again, yes) to the Binance team with the letter promising to re-list BSV soon and apologise on Twitter.