Yuri Molchan
LTC price has shown a surge by over 400 percent since January, further big gains are expected later in 2019 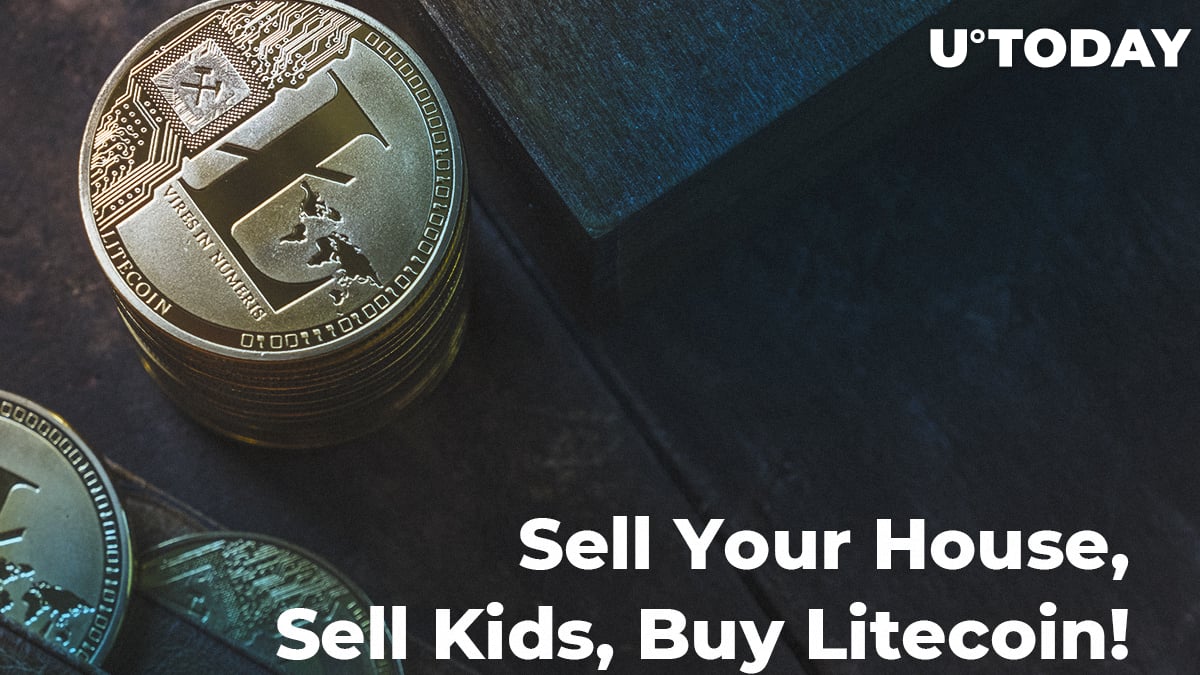 On Thursday, May 30, things are going well in the crypto market with all coins down to number 28 (Chainlink) are all in green and Bitcoin SV being the best performing asset among the top-100 list (+79.29 at press time), being on spot 8 now.

In a recent CNBC’s Fast Money show, the host panel was discussing Bitcoin price surge along with the rise in the value of ‘crypto silver’ – Litecoin.

The show host mentioned that on a year-to-date basis LTC has added around 440 percent and made an ironic comment, saying “sell your house, sell the car, sell the kids, buy Litecoin!”

Will #Bitcoin sizzle or fizzle this summer after racing 130% higher so far this year? Our traders discuss. pic.twitter.com/LYEDSKfVJd

As reported by Forbes recently, analysts explain Litecoin’s surge in price with several tailwinds, including the LTC halving which is due to take place in August, the current bullish Bitcoin behaviour and also a pretty strong sentiment in the market.

LTC is to go through a halving in August this year, which will see miners’ reward drop by half – from 25 LTC to 12.5 LTC and make Litecoin more scarce. Therefore, the price of the asset is expected to rise by laws of the market.

Currently, LTC is sitting at $116.17, as per data from Coinmarketcap.