Darryn Pollock
Bitcoin Gold, in an attempt to avoid ASIC mining domination, has hard forked resulting in a loss of 90 percent of their hash rate 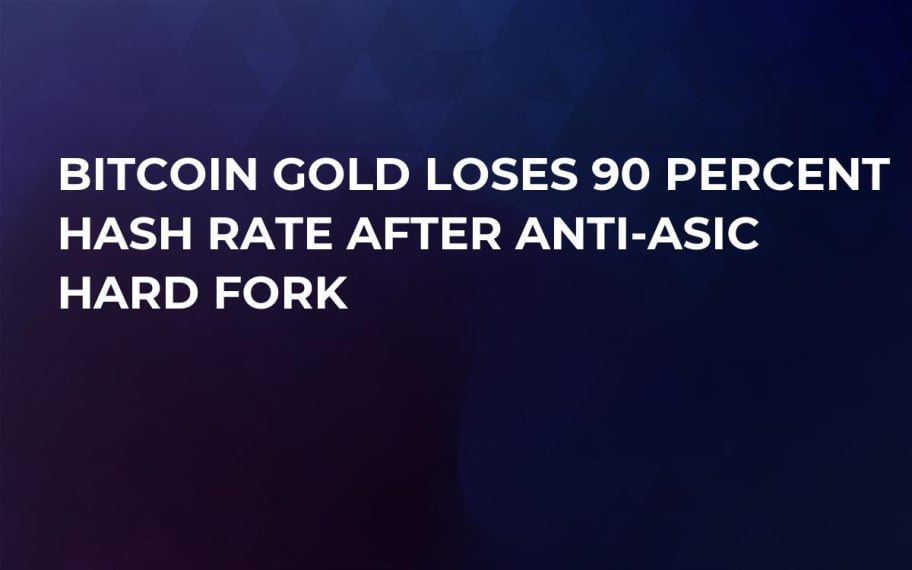 Bitcoin Gold came into being in November last year as a way for people to mine the cryptocurrency at home on normal computers, and as such, they have been steadfast against the ASIC mining domination.

Using supposedly ASIC-resistant Equihash mining algorithm Bitcoin Gold became subject to a 51 percent attack in May this year. And also since then, it has been discovered that ASIC miners make up a large portion of the equihash rate.

So, Bitcoin Gold’s hard fork was intended to shake off the ASIC miners, and it looks as if it was a little too successful.

Looking across the hash rate of Bitcoin Gold, there is a significant and notable dip of as much as 90 percent after the fork. Now, this does not necessarily mean ASIC miners were making up 90 percent of the hash rate, but it does show that they had a big part to play.

It's reasonable to expect a drop as not all miners update, and other obstacles come up. It hasn't been long since the fork either, but the hash rate is still down and not showing signs yet of climbing. 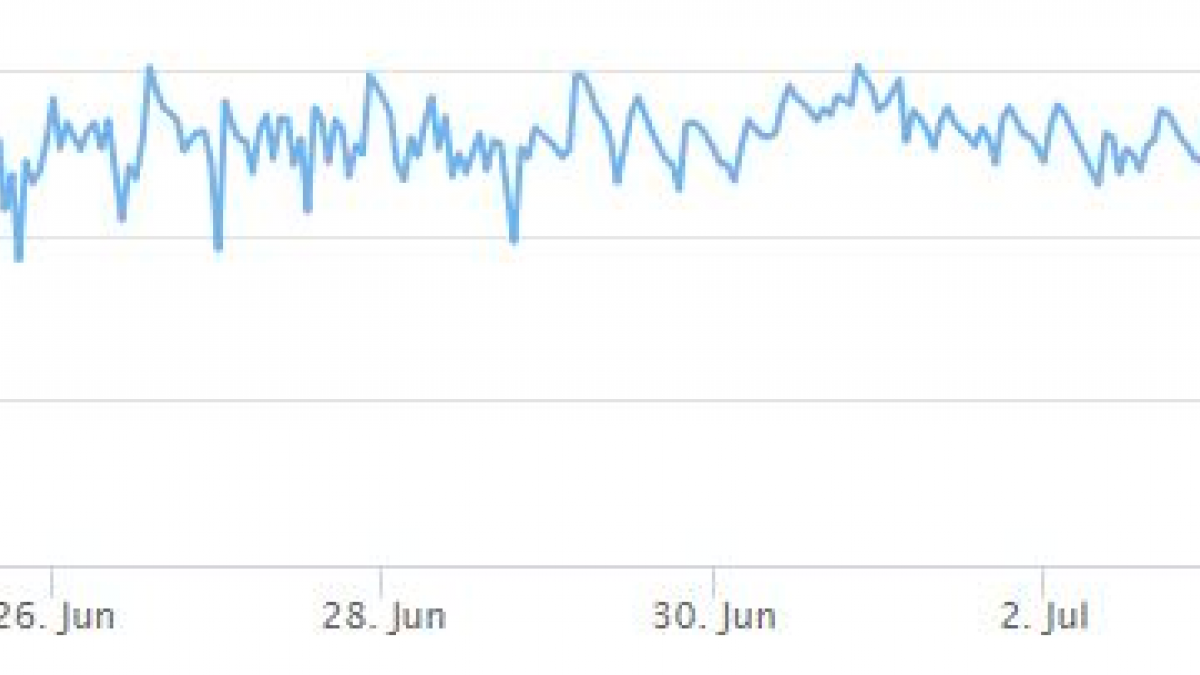 Even if the hash rate was made up predominantly of ASIC miners, this move by Bitcoin Gold has achieved their end goals- that is to shake off ASIC mining. However, it is only a temporary solution.

Forks only buy about five or six months of ASIC resistance before the manufacturers catch up. And furthermore, new ASIC mining cards usually stay secret for a long time before the public becomes aware of their existence.

In the early secret phase of their existence, they're usually used by miner manufacturers themselves and sold in limited numbers to individual mining companies who pay huge amounts for a certain amount of exclusive mining time.